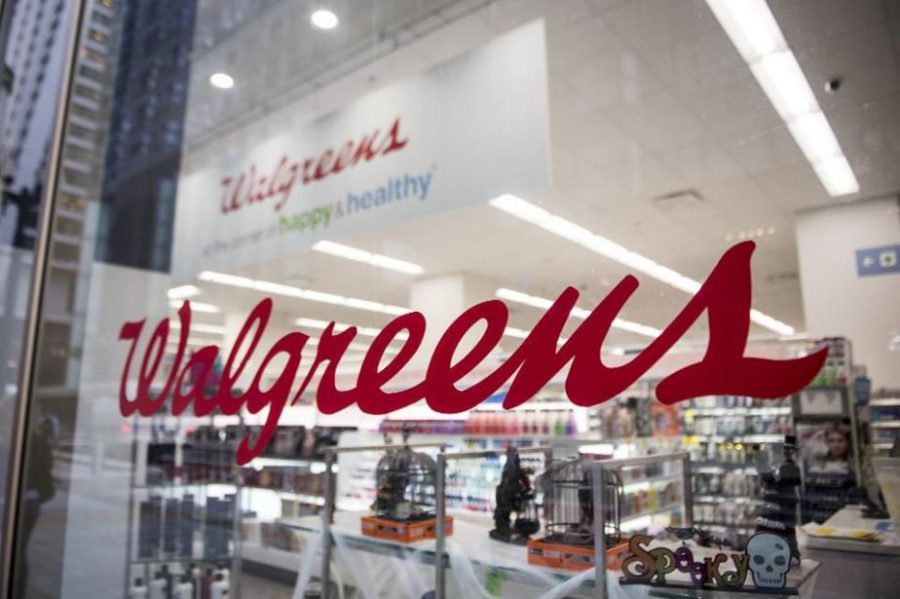 Walgreens Boots Alliance has been exploring whether to go private following private equity interest in the U.S drug store chain, which has a market value of more than $55 billion, according to people familiar with the matter.

In recent months, Walgreens has held preliminary discussions with some of the world’s largest private equity firms about putting together what would be the biggest ever leveraged buyout, the sources said.

Walgreens has tasked investment bank Evercore Partners with exploring whether a transaction can be put together, the sources said, cautioning that a deal is far from certain.

Many private equity firms have pushed back on the idea, concerned about Walgreens’ business prospects and the challenges of financing the deal, the sources added.

A leveraged buyout of Walgreens would likely require participation of several private equity firms, each writing large checks, at a time when many of them have lost their appetite for teaming together on so-called club deals. Many of those takeovers were completed during a boom preceding the 2008 financial crisis and subsequently struggled or collapsed.

Walgreens Chief Executive Stefano Pessina, who is the company’s largest shareholder with a 16% stake, could roll his equity into the deal to help finance the transaction, one of the sources said.

Walgreens has also contemplated divesting some of its assets, such as its 27% stake in drug wholesaler AmerisourceBergen Corp, to provide more funding, one of the sources added.

The sources asked not to be identified because the matter is confidential. Walgreens and Evercore declined to comment.

Last week, it warned it did not expect its adjusted earnings to grow in fiscal 2020 because of the low reimbursement rates for prescription drugs, especially generics, and competition from online retailers such as Amazon.com.

The Deerfield, Illinois-based company, which operates Walgreens and Duane Reade pharmacies in the United States and Boots in Britain, has been closing stores and launching cross-selling partnerships with companies such as grocer Kroger and weight loss clinic operator Jenny Craig, as it seeks to cut costs and boost its growth prospects.

Some analysts said that going private could allow Walgreens to avoid the prying eyes of Wall Street, and invest in its business and offerings without having to worry about quarterly earnings. But many questioned whether such a large leveraged buyout was possible.

“Given poor industry fundamentals, seemingly never-ending margin pressures faced in the healthcare supply chain, and, let’s face it, ongoing uncertainty about unpredictable items such as opioids exposure, we would struggle to see a monster premium beyond this current run-up (in the stock),” Baird analyst Eric Coldwell wrote in a note.