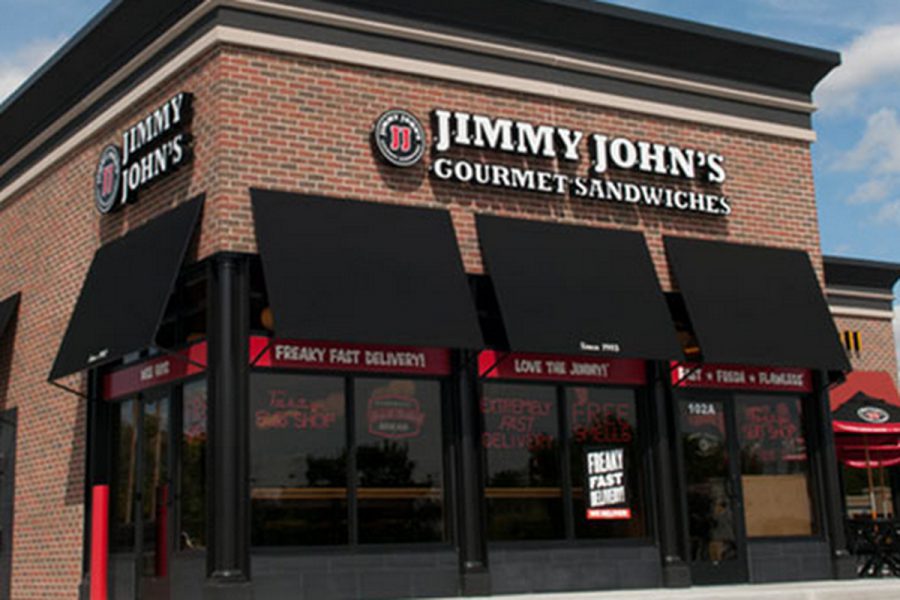 Inspire Brands, backed by private equity firm Roark Capital Group, it will acquire Jimmy John’s for an undisclosed amount. The chain has more than 2,800 locations, which will comprise a quarter of Inspire’s total count. Roark Capital first took a stake in the chain in 2016.

Jimmy John’s president, James North, will remain at the company, but founder Jimmy John Liautaud will step down as board chairman and become an adviser to the chain.

“Jimmy John’s has found the ideal home at Inspire,” Liautaud said in a statement. “Inspire’s long-term approach, culture of innovation and commitment to helping brands grow sets it apart from the rest.”

Inspire, which also owns Arby’s, Sonic Drive-In, Buffalo Wild Wings and Rusty Taco, said that upon the deal’s expected late October closing, it will become the fourth-largest restaurant company in the United States with more than $14 billion in annual system sales and more than 11,200 restaurants. Jimmy John’s reached $2.1 billion in sales last year.

Roark formed Inspire when it merged Arby’s and Buffalo Wild Wings in 2018. It announced the $2.3 billion acquisition of Sonic in September of that year.

The acquisition comes as Jimmy John’s faces increasing competition from Potbelly, Jersey Mike’s Subs and Firehouse Subs. Subway, which remains the largest U.S. restaurant chain by number of stores, is trying to stage a comeback after a massive expansion across the U.S. and an unprofitable sandwich deal hurt its business.

As delivery services like GrubHub and UberEats have grown popular, Jimmy John’s has been trying to appeal to customers through its in-house delivery program, touting its ability to drop off sandwiches in five minutes.