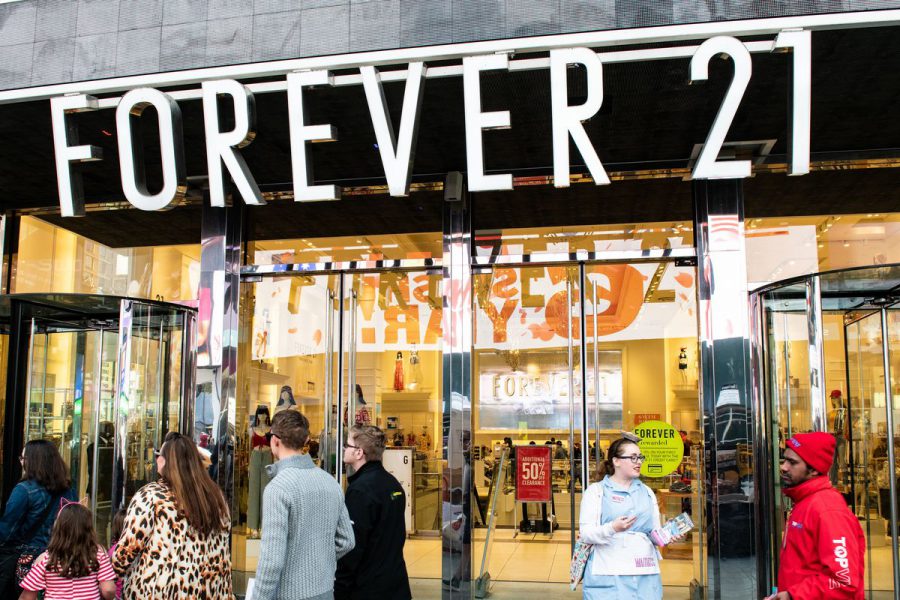 Struggling Californian fast-fashion retailer Forever 21 has shut its last shop in Hong Kong, officially pulling out of Hong Kong as months of civil unrest take a toll on high-street retailers.

Protests which have frequently turned violent in some of the city’s major shopping areas are likely to have been the final straw, forcing the clothes chain to close down its prime three-storey site in the bustling Mong Kok district. The company had reportedly filed for bankruptcy in August.

“Forever 21 has been under pressure in recent years facing fierce competition from online, while the current dire situation in the city’s retail sector has speeded up its closure,” said Helen Mak, senior director and head of retail services at Knight Frank.

The American fashion retailer first came to Hong Kong in 2011 with a 50,000-square foot flagship store in Causeway Bay, and then expanded to Mong Kok five years later.

Amid a cool down in the popularity of fast-fashion, Forever 21 closed the store in Causeway Bay and was replaced by New York-based lingerie giant Victoria’s Secret two years ago.

According to filings made with the Land Registry, the current term of the lease for the Mong Kok premises, will end in May 2023. The current rent is HK$2.6 million per month.

The landlord has put the space on the market with no specific asking price, “subject to offer”, sources familiar with the matter said. They expected difficulties in leasing out the space in the short term, and predicted a rent cut.

The city’s massive protest rallies, now in their fourth month, have often targeted Hong Kong’s shopping districts such as Central, Causeway Bay, Tsim Sha Tsui, and Mong Kok, while online campaigns have urged people to spend less money on Fridays and Sundays, and to avoid retailers and companies that do not appear to share the protesters’ political views.

Tourism numbers slumped by 40 per cent in August, leaving the industry with its second biggest year-on-year decline since the Sars epidemic in May 2003, Paul Chan Mo-po, the city’s Financial Secretary, said in a blog post this month.

The latest official figures for shop sales showed a slowdown of 11.4 per cent in July from a year ago, and the situation is expected to have worsened since then.