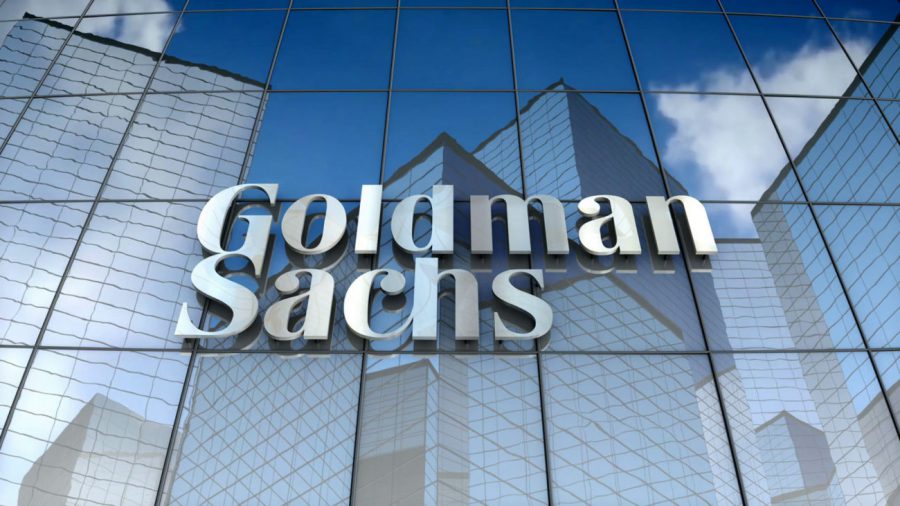 The great retail store closure wave that has gripped America amid the push to online shopping won’t be ending anytime soon. In fact, Goldman Sachs thinks it will probably get even worse.

“Our REITs team does not expect a near-term reversal of store closures from retail tenants, which should continue to result in eCommerce share gains, in our view,” says Goldman Sachs analyst Heath Terry in a new research note to clients.

That nugget for investors to chew on was buried on page 10 of Terry’s report. But it should really be at the top because store closures are no longer doing the trick to shore up the retail space’s profitability as in years’ past. Instead, the argument could be made store closures are only pushing more people to shopping on desktop computers, tablets and mobile phones —which is usually a less profitable transaction for retailers due to free shipping costs and investments in building out digital capabilities.

Indeed the store closures are starting to pile up in a big way.

There are already 11,000 store closures this year, exceeding the annual number of the past several years, according Terry. CoreSight Research, which is cited by Terry, projects the retail store closure number to reach 12,000 by year end.

“We believe eCommerce growth will likely accelerate over the course of the second half as a record number of retail store closures, initiatives around fulfillment such as Amazon’s $800 million investment in same day delivery and Etsy’s move to free shipping, and easing comps, drive more consumers to shift purchases online,” Terry writes.

Spotlight on Groceryshop: Memorable Technologies & Innovations for the Retail World