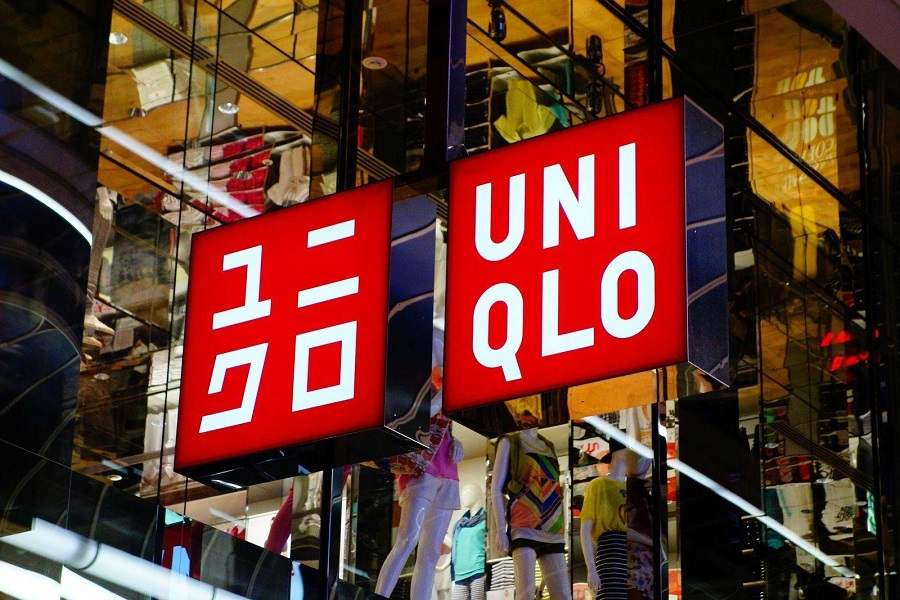 Japanese fashion brand Uniqlo will open three stores in India, in the Delhi-NCR region, starting with its maiden store in October, Fast Retailing Co. Ltd said in an announcement. The store launch in India will help fuel the retailer’s global strategy as it tries to beat Spain’s Zara and Swedish retailer H&M to sell more apparel globally. Two more stores will subsequently be opened in the Delhi’s Saket, and Gurgugram’s CyberHub area.

“The opening of our first store, Uniqlo Ambience Mall Vasant Kunj, followed by a second and third store a little later represents a significant step in our company’s global strategy …,” Tadashi Yanai, founder and chairman, Uniqlo, and president and CEO, Fast Retailing said in a media statement.

This is the first time the retailer announced setting up of multiple stores in a launch market. “Given the size and fast growth of the Indian market, the launch will for the first time involve three separate stores to be able to offer LifeWear to as many people as possible,” the company said.

The first store, spread over 35,000 square feet of retail space and across three floors will open in the city’s Ambience Mall in Vasant Kunj that also houses brands such as H&M. The retailer will bring its full collection for women, men, kids, and babies to India, and will sell Asia-specific sizes for the market.

“We have announced three stores. The Ambience (store) will belong to our large format stores. It’s quite large for our standards. And the second is not small either. Cyber Hub is different in nature, because of the location it is in,” Yuki Katsuta, Head of Research & Development, Uniqlo told Mint in an interview in the capital.

Founded by Japanese billionaire Tadashi Yanai, Fast Retailing is among the world’s largest fashion apparel retailer and competes with Spain’s Inditex and Swedish retailer H&M. Uniqlo is the largest brand of Fast Retailing that has more than 3,445 stores theworld over, and also runs other fashion labels such as GU, Theory, and Comptoir des Cotonniers. For the year ended August 31, 2018, Fast Retailing posted global sales of 2.13 trillion yen.

Globally, Uniqlo is present in markets such as the UK, China, South Korea, Singapore, Australia, and Russia among others. The brand, which first opened in Hiroshima in 1984, has been expanding its presence. As of August 2018, Uniqlo International constituted approximately 51% of total sales for the brand. Asian markets of Mainland China, Hong Kong, Taiwan, South Korea and other parts of Asia are generating strong growth, the company said on its website. India, with its large youth population and a growing market for foreign western wear, is clearly attractive for Uniqlo.