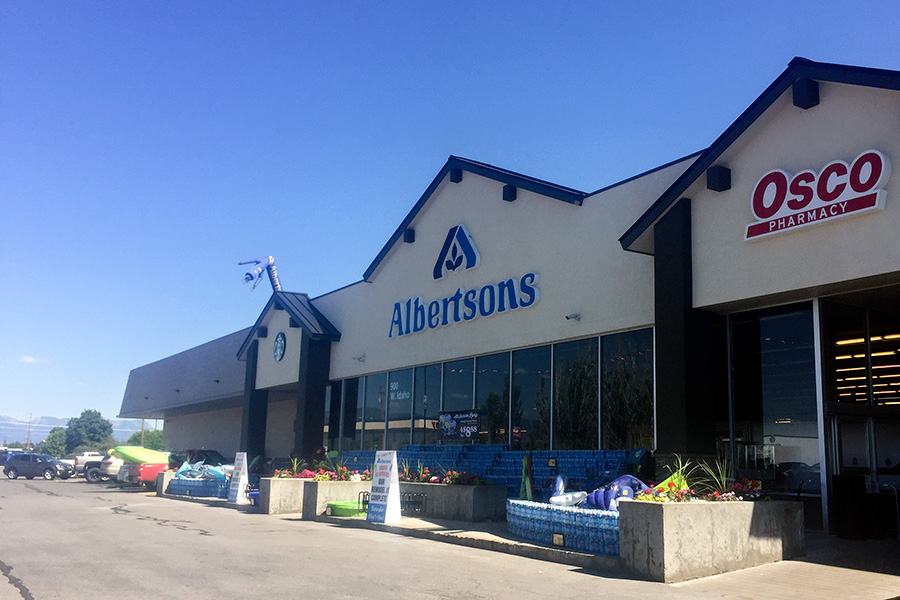 Albertsons is currently testing a delivery subscription service in about a dozen stores across various markets. The service, which does not yet have an official name, pricing plan or order minimum, began in March. “We are testing different price points,” a spokeswoman said. The orders are fulfilled by Albertsons’ systems and employees.

Speaking at the Digital Food & Beverage Conference this week in Austin, Texas, Kenji Gjovig, vice president of e-commerce marketing and merchandising at Albertsons, said the company plans to expand the service after seeing “off the charts” results in the Phoenix and Southern California markets.

Gjovig said Albertsons’ goal in offering subscription delivery is to secure customer loyalty and get them to order more of their online groceries through the company. “The objective of the program was to increase frequency without having a negative effect on profitability in the transaction,” he said during his presentation.

The program offers a monthly payment plan as well as an annual plan, and Gjovig said both options have exceeded expectations.”We’re seeing a dramatic increase in frequency — above where our forecast was, and an increase in profitability as well across the two cohorts in the annual and the monthly subscribers,” he noted.

According to a survey of 2,500 Americans released last year by Waterstone Management Group, respondents spent more than $237 a month on subscription services — much higher than the roughly $80 they estimated they spent.

Will shoppers view online grocery subscriptions as a necessity or a nice-to-have? During a separate presentation at the Digital Food & Beverage Conference, SpartanNash’s director of e-commerce, Matt Van Gilder, said customers approach them differently from other services. “You’re already going to be getting an order every week,” Van Gilder said. “This subscription model isn’t necessarily adding new products into a customer’s life but a new way to get those products.”

SpartanNash currently offers a $49 unlimited grocery pickup subscription through its Fast Lane service, which is available at more than half its retail stores. Van Gilder noted that subscription shoppers are spending 30% more with the company than they did before they used the service.

Competing grocers and delivery services are sold on subscriptions. Walmart is testing a $98-a-year “unlimited” delivery plan in four cities. That’s the same price as a Shipt membership, while Instacart’s Express service dropped from $149 to $99 late last year. And then there’s Whole Foods, which offers free two-hour delivery and pickup to Amazon Prime members in a growing number of markets.

With more and more consumers adopting online grocery, retailers are jockeying to claim their loyalty. Look for more companies to turn to subscription services, and to potentially add perks to sweeten the deal.