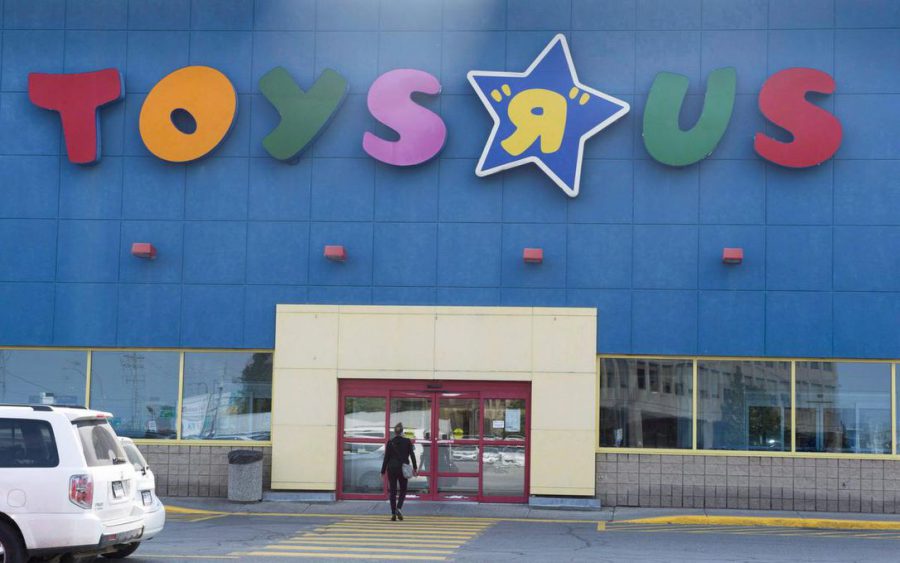 Toys ‘R’ Us Canada became the first company in the country to use the Snapchat Portal Lens in its marketing. The toy retailer’s augmented reality (AR) lens immerses users in an interactive experience starring a 3D version of mascot Geoffrey the Giraffe, who guides them through a computer-generated “maple leaf” portal into a virtual store, per an announcement.

Snapchat users who access the lens from the app’s Lens Carousel can swipe up to visit the Toys ‘R’ Us website to make a direct purchase. Toys ‘R’ Us also plans to launch a gamified lens that lets Snapchatters take selfies with Geoffrey and share them in the app.

Toys ‘R’ Us Canada is making Snapchat a central part of its holiday campaign to help parents shop for new toys for their kids. The AR features let Snapchatters see more immersive views of toys featured in the company’s catalog, helping to make their holiday wish lists. While Snapchat’s official policy is to limit its platform to people ages 13 and older, it’s not clear how many of its users provide older birth dates to get onto the app.

AR lenses and filters have endured as popular features on Snapchat, helping to drive usage and ad revenue for marketers. The company last year said about 70 million users interact with AR lenses on the app every day. Snapchat is the top-ranking social media app among Generation Z, whose mobile users spend an average of 3.7 hours a month on each of the top non-gaming apps, per researcher App Annie.

Toys ‘R’ Us is among the companies that have created AR experiences for Snapchat to immerse its users with a branded experience. For example, Papa John’s pizza boosted ad awareness 6% among its customers with an AR lens on Snapchat last Valentine’s Day that was activated by scanning a Snapcode on its delivery boxes.