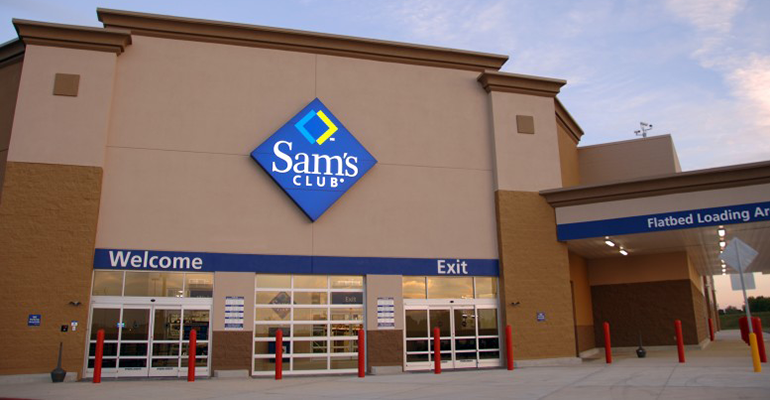 The site is 32,000 square feet, roughly a quarter the size of one of its typical warehouse stores, and it features in-store technology that interfaces with its Scan & Go feature, according to a release from the company. Shoppers using its new Sam’s Club Now app will be able to access smart shopping lists that learn behavior and auto-fill a member’s list, in-store app-based wayfinding, entertaining augmented reality features and one-hour club pickup. The store will also have electronic price labels that instantly update.

The store also hopes to increase efficiency for its workers: More than 700 cameras will monitor and manage inventory and optimize the store’s layout. The retailer will use the site to incubate, test and refine its companywide operations.