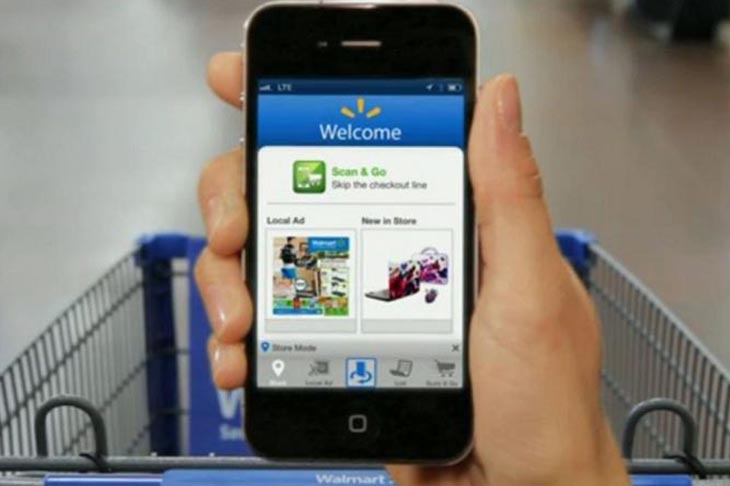 Walmart Inc said on Tuesday it will offer faster checkout at its stores and easier navigation with digital maps indicating exact locations of products, as it gears up to grab a larger share of shoppers’ gift budgets this holiday season.

The retailer is also comfortable with the amount of inventory it has in stock, said Steve Bratspies, chief merchandising officer at Walmart. Online sales suffered during the same period last year when Walmart added more holiday merchandise like electronics, toys and gifts, but did not stock enough everyday items.

Walmart announced its plans for the November and December holiday shopping season at a media briefing. The last two months of the year are critical for retailers, when they book an outsized portion of their annual sales and profits.

Walmart’s new “Check out with Me” feature will allow customers to bypass the checkout lines and pay for items in the product department where they are shopping.

The company will also stock a broader assortment of toys, electronics, fashion and home products in its stores and on its revamped website, which the retailer is hoping will boost sales.

Walmart will also offer free-two day shipping on orders over $35. This will qualify millions of items it sells directly to shoppers and products that are sold by its third-party marketplace sellers.

European stocks bounce back, China growth worries linger
Rival Target Corp one-upped rivals last week when it announced it will offer free two-day shipping on items from Nov. 1 to Dec. 22 with no order minimum or membership.

In August, Walmart said it significantly increased the selection of toys in its stores and online for the holiday season. It added 30 percent more new toys to its stores and expanded its online selection by 40 percent.

Bratspies said the company has permanently expanded space to stock toys in 235 stores this year after the collapse of Toys R Us.

The future for fashion retailers is the cloud