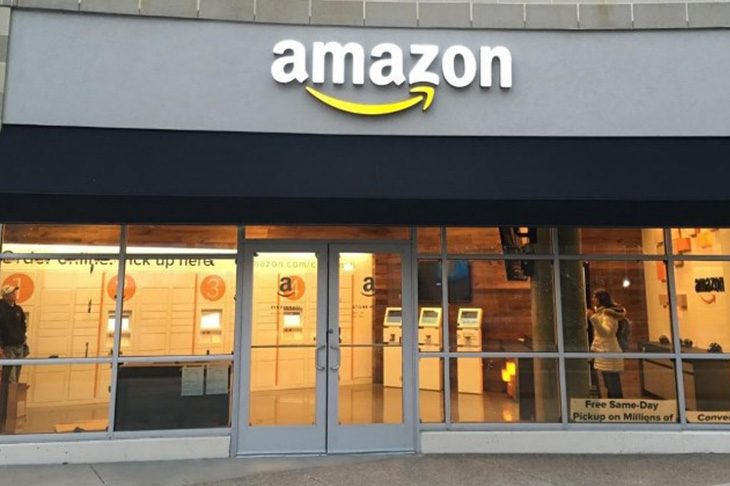 Amazon says it will offer customers free shipping on orders delivered through Christmas regardless of whether they are members of the Prime membership program, a move that comes two weeks after rival Target undercut the company with its own free-shipping offer.

Target last month said it would offer free two-day shipping on hundreds of thousands of items, with no minimum order size, from Nov. 1 to Dec. 22 — a move designed to keep customers looking to shop online from defecting to rivals like Amazon or Walmart, which both charge for expedited shipping.

Walmart offers free two-day shipping on sales of more than $35, while Amazon’s free delivery-window guarantees are limited to members of its $119-a-year Prime program.

On Monday, Amazon returned fire, saying it will eat the shipping costs on “hundreds of millions” of items on its online bazaar during the holiday rush. A spokeswoman said it is the first time Amazon has dropped its minimum order size to qualify for free standard shipping — which generally takes between five and eight days — to zero.

A day after Target’s announcement, a public-relations firm hired by Amazon had sent journalists an email detailing the company’s own delivery perks, a rundown that primarily listed features of the paid Prime program. Also mentioned was the previous free-delivery threshold on orders larger than $25.

In its new announcement, the company again made the case for its flagship membership program, disclosing for the first time that more than half of U.S. Prime members live in an area served by the company’s expanding same-day Prime Now delivery service.

Amazon’s shipping costs have grown rapidly in recent quarters. During the fourth quarter of 2017, the company spent a record $7.3 billion getting packages to customers.

U.S. online retail sales in November and December will rise 14.8 percent, to $124 billion, software maker Adobe said last week in a forecast based on data from 80 of the 100 largest online retailers.

Amazon didn’t say when customers using the free standard shipping tier would have to place orders to guarantee delivery by Christmas. The spokeswoman said the company expects to announce that cutoff date later, after assessing customer demand and its logistics network.