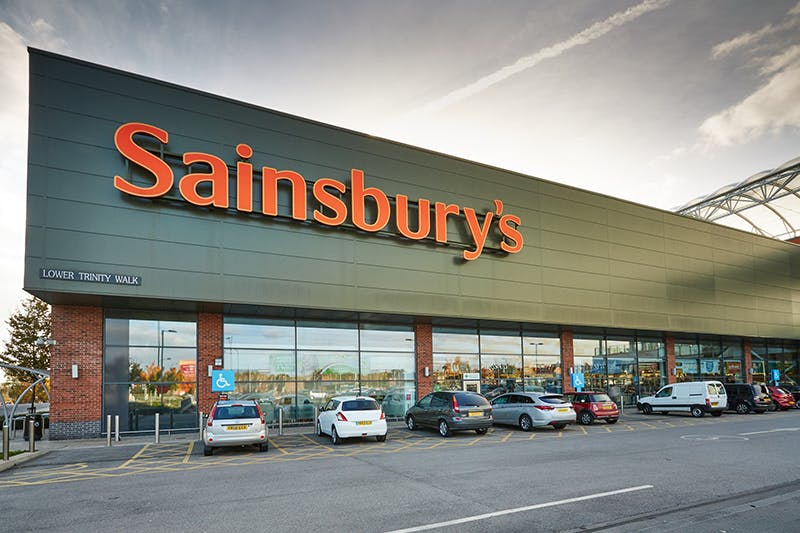 London-based Sainsbury’s announced that it will be debuting Oasis (London) clothes outlets in select supermarkets in time for the holiday shopping season.

The company says the move is in an attempt to turn the retailer into a “fashion destination,” according to the BBC. It also wants to diversify the way its store spaces are used and pave the way for more revenue streams.

The first two in-store shops will open before Christmas, with three additional ones slated to open in spring 2019. It already has partnered with other clothing brands like Clarks (Street, U.K.), Habitat (Norwood, Mass.) and Argos (Milton Keynes, U.K.) for in-store spaces.

Sustainability Is No Longer An Afterthought In The Fashion Industry