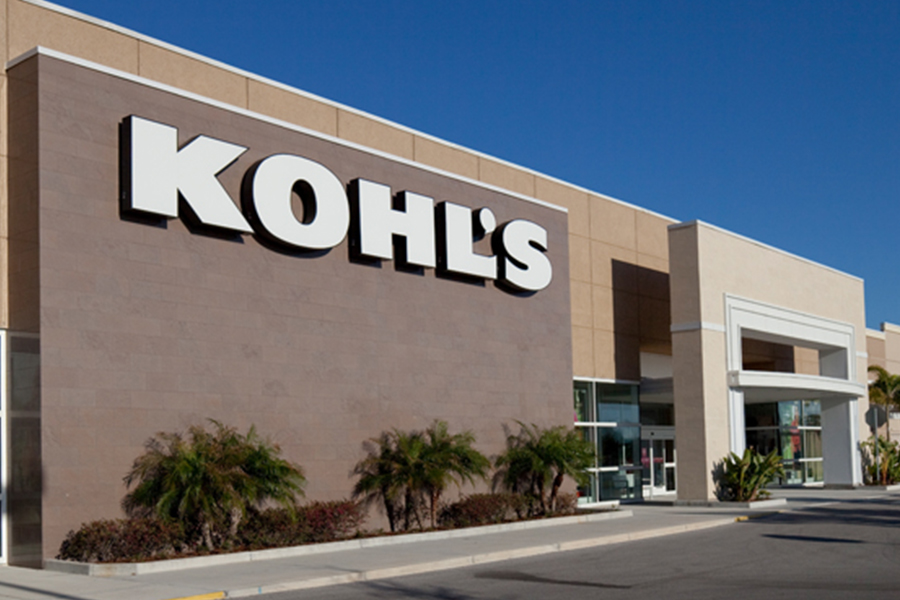 Kohl’s stores went largely out of business on March 20 as it closed all of its locations across the country. The negative impact of having to take that step showed up in the retailer’s first-quarter results, but the news isn’t all bad as Kohl’s came out of the quarter with insights its management believes will make it a stronger company going forward.

Gross margin fell to 17.3 percent during the quarter, down from 36.8 percent the year before, as Kohl’s aggressively promoted merchandise to clear inventory and took on the added costs of shipping online orders, which were up 24 percent for the period.

Kohl’s digital business grew 60 percent in April as closed stores shifted purchases online. “All of the key performance metrics were positive including traffic, conversion, average unit retail and units per transaction,” said Ms. Gass. “And we were pleased to see more new customers and younger customers shopping on our digital platform.”

More than 40 percent of all digital orders were fulfilled by stores for home delivery or pickup.

Ms. Gass noted a marked increase in pickup orders. “While we have been testing this capability in a couple of stores, it was still very new to us,” she said. “As the health crisis unfolded, our team swiftly put a strategy together and launched at scale very quickly.”

Kohl’s has reopened roughly half its stores since May 4. Store pickup will continue to be offered to customers and locations are also resuming the Amazon.com returns program. “We expect to see traffic build as customers return items purchased over the last several months,” said Ms. Gass.

Was the $3.3 billion Walmart spent on Jet.com worth it?