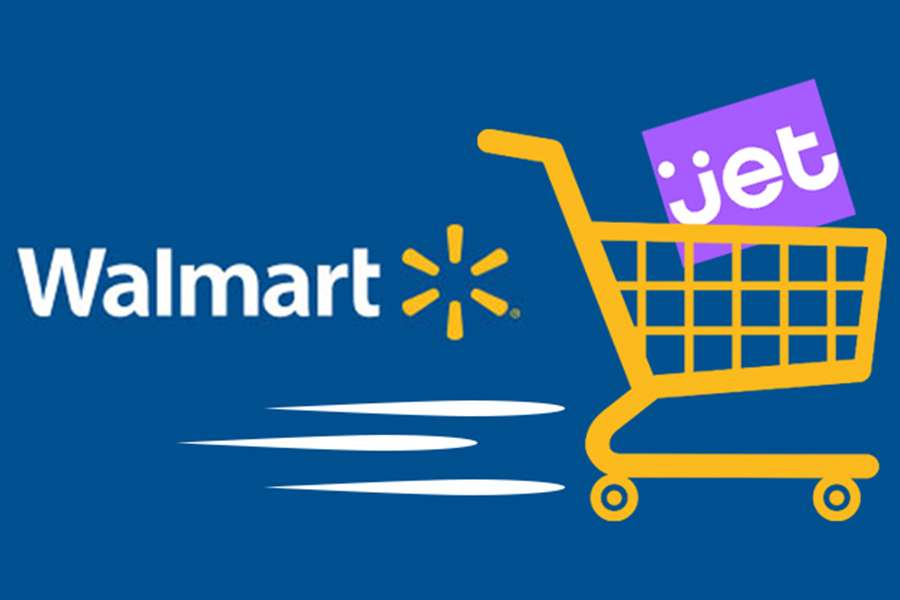 When Walmart acquired Jet.com for $3 billion-plus in 2016, the move raised some eyebrows. Why would the world’s largest retailer invest that amount of cash in an Amazon.com-like startup when it looked like it could take years to reach profitability, if ever? Now that Walmart has announced that it is closing Jet.com after less than four years, the question is whether the deal was worth it.

In a CNBC interview, Walmart CEO Doug McMillon said with 20/20 hindsight, he would do the Jet deal “all over again” adding “If you look at the trajectory of our business, it changed when we made that acquisition.”

Back in 2016, Mr. McMillon pointed to five reasons for the Jet deal:

Walmart, Mr. McMillon told CNBC, benefited greatly from the Jet acquisition. In fact, looking at the goals laid out in 2016, it appears as though Jet largely fulfilled the promise that Mr. McMillon saw in it when the deal was struck.

“Not only did we pick up Marc Lore … we picked up fulfillment centers — a lot of expertise that ended up paying off,” he said.

Walmart, he added, also gained access to younger, more affluent consumers since the acquisition and has also been able to create relationships with brands that previously had no interest in working with the retail giant.

Retail design in a post-pandemic world

Is Kohl’s a stronger retailer as it reopens stores?