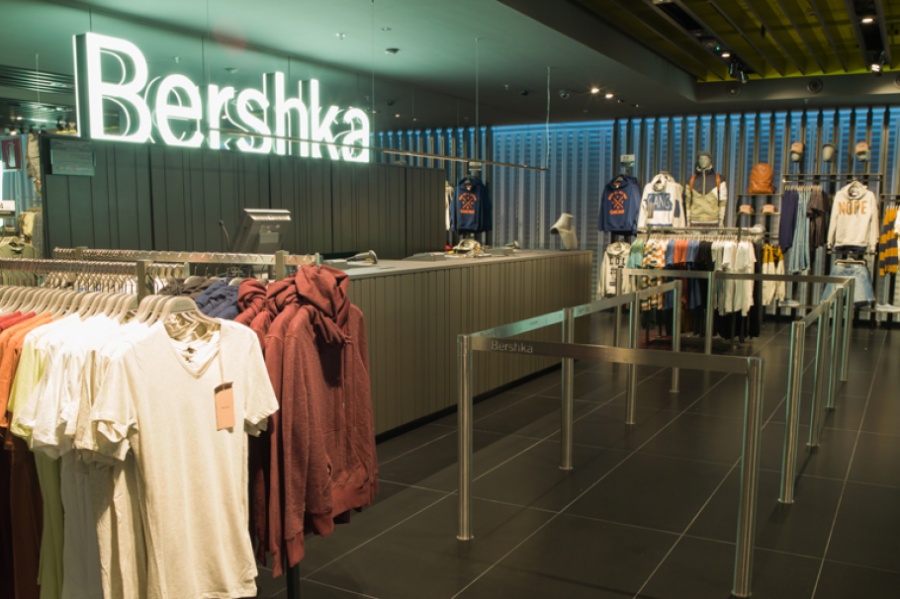 As part of the launch of its U.S. online store, teen brand Bershka, a division of Spanish company Inditex, is opening a pop-up in the SoHo neighborhood of New York.

The 8,000-sq.-ft. store is located at 580 Broadway in SoHo, and will remain open for only three months and no other American pop-ups are planned, according to wwd.com. The two-level store sports a design similar to the company’s European flagships, with movable shelving units and recycled wood fixtures, a well as modern graphics, contemporary furniture and updated lighting.

The store will carry Bershka’s flagship women’s collection, as well as the BKS line, which is skewed to a younger customer and has a casual, almost rock-‘n’-roll aesthetic. There is a separate section for denim and related product; accessories and footwear are offered throughout.

The company will host a launch event for the store on Oct. 27. Bershka has more than 1,000 stores in 71 countries and is the sister brand to Zara, Massimo Dutti, Pull & Bear and others. It was previously unavailable in the United States.

6 retailers that are forgotten — but not gone