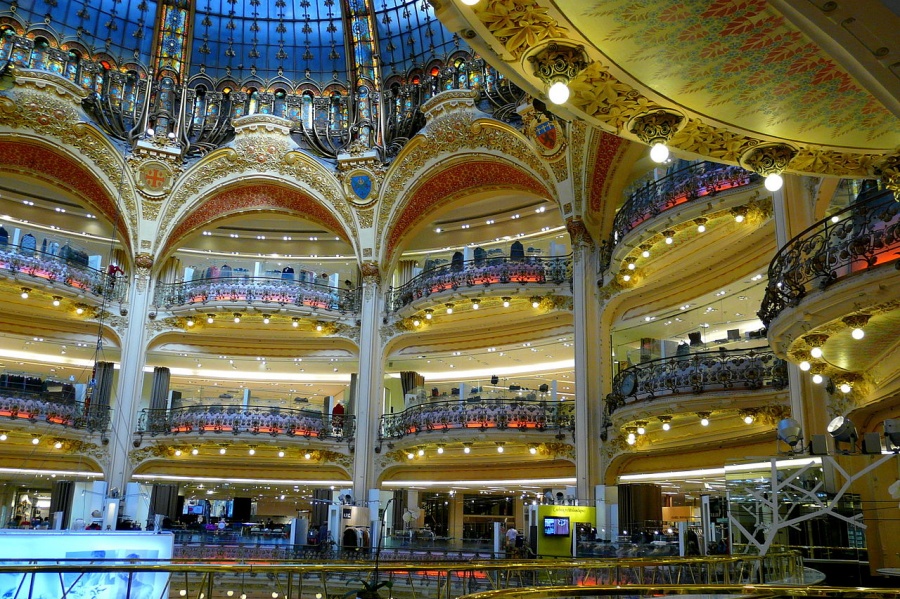 The project dates back to 2012, a franchise agreement with Demsa. The
first store opening of the French department store in Istanbul was
delayed by almost two years, but the Turkish media is now reporting that
the store will open on April 28, coinciding with the opening of the
Emaar Square shopping center.

Galeries Lafayette would not
confirm this date. The department store will occupy 10,000 square meters
in the 150,000-square-meter mall, which is being built by major Dubai
real estate company Emaar. The developer wants to import the shopping
experience of its Dubai malls to Turkey. Galeries Lafayette already
opened shop in one of these Dubai projects in 2009.

The Emaar
Square complex in Istanbul will play landlord to nearly 400 stores,
which will also soon include upscale residential and office facilities.
The complex will include many restaurants with lounge and leisure areas
while the fashion offering will span the gamut of affordable to luxury
brands. Besides the mall anchor Galeries Lafayette, the Turkish press is
reporting the openings of stores from Cartier, Hermès, Gucci and Harry
Winston, as well as Victoria’s Secret, Zara, Mango and Massimo Dutti.

Galeries Lafayette’s reticence about this Istanbul project had fueled
rumors that the department store was abandoning the site, due to the
geopolitical situation in the Middle East scaring off investors. The
retailer, however, denied it was backing off from its Turkish store,
which will now finally become a reality at the end of this month.At
the same time, the department store’s other project in the Middle East,
in Doha, has also fallen behind. Originally planned for 2016, the
opening is now scheduled for some time at the end of 2017. The Doha
store will be the sixth international address for Galeries Lafayette,
already present in Berlin, Dubai, Beijing, Jakarta and in Istanbul very
soon, if everything goes as planned.

Is Coach planning to become a multi-brand fashion giant?