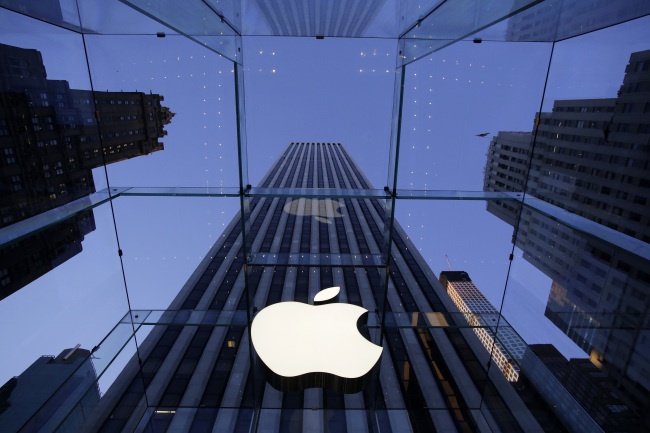 The creation of the first Genius Bar in Korea is expected to alleviate consumer complaints about Apple’s tech support here. Apple currently provides service to consumers through partnerships with authorized service providers in Korea.

Korean consumers have often complained about the quality of the service, particularly when compared to other countries that have Genius Bars. Last year, Apple was hit with criticism regarding its response to faulty batteries in the iPhone 6s.

The company initially posted details about how to exchange batteries only in English and posted a Korean translation days later. Furthermore, many customers could not receive new batteries because of inventory shortages.

The upcoming store is currently under construction in the shopping district of Garosugil in southern Seoul, near boutiques for brands such as Michael Kors and MCM.

According to information posted at the construction site, the building is designed by British architectural firm Foster and Partners, with construction supervised by Korean firm D.P.J. & Partners Korea. The building will consist of two basement floors and two aboveground floors.

Foster and Partners is well-known for the Apple Campus 2 in California, while D.P.J & Partners was behind iconic buildings such as House of Dior, the brand’s flagship store in Seoul.

The construction is scheduled to be completed by the end of November, which means the opening date could be in December or early next year. Apple Korea declined to comment on the opening date.

Google Moves Into Augmented Reality Shopping With BMW and Gap