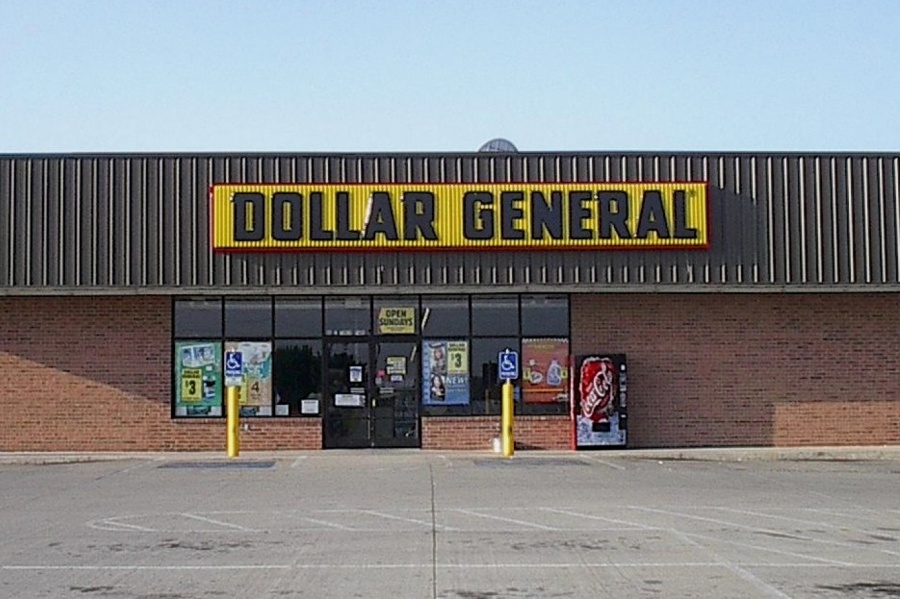 Wealthy millennials are increasingly shopping at dollar stores, saving those businesses from the woes many retailers have seen in recent quarters, and Dollar General is pushing forward on new ways to cater to their lifestyle.

The number of heads of households shopping at dollar stores under 35 years old earning more than $100,000 a year increased 7.1% between 2012 and 2015, compared to 3.6% at all retail stores, based on Nielsen research. And some 29% of millennial dollar store consumers earn over $100,000 annually and accounted for about 25% of sales at those stores, according to market research firm NPD’s Checkout Tracking.

Dollar stores are widely seen as a challenge to the likes of Wal-Mart, which makes its recent exit from its Walmart Express project puzzling, experts have told Retail Dive, given the success of the format. Wal-Mart most likely gave up on the 10,000 to 15,000 square-foot stores that competed with dollar store chains and drugstore retailers in more residential and even urban areas because the format didn’t immediately show results, experts said.

Dollar stores’ urban locations are also more convenient to many shoppers, especially younger ones. The number of such stores is growing rapidly, with Dollar General operating more than 12,700 locations in the U.S. and Dollar Tree running around 14,000 stores in the U.S. and Canada.

The stores have generally eased the “dollar” restriction on their prices, which can range widely but still are often lower than those at Wal-Mart. Millennials, even those who can afford to spend more, are apparently attracted to these low prices on commodity goods and are tolerant of the no-name private label brands in dollar stores that usually sport much-lower prices.

That approach is also seen in the expansions of smaller, lower-priced, more urban grocery stores like Aldi, Trader Joe’s, and incoming Lidl, which are also seen as a challenge to Wal-Mart — the country’s biggest grocer. With this effort, Dollar General could also make things more difficult for Target, which is trying to figure out how to maintain its core retail effort while presenting customers with opportunities for “fill-in” grocery purchases, much as these DGX stores will.

How UPS stays steady in center of e-commerce shipping storm