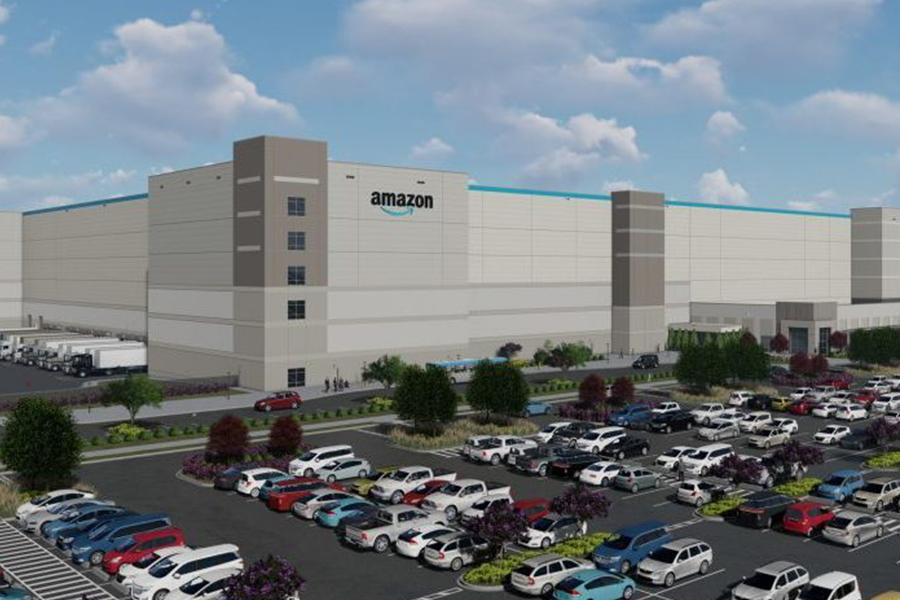 In the new 650,000 square-foot fulfillment center, Amazon employees will pick, pack, and ship smaller customer items such as books, toys, electronics and other household items. The new operations facility in Shreveport will create over 1,000 new, full-time jobs and provide employees with at least $15 per hour and comprehensive benefits.

From 2010-2019, Amazon has invested more than $250 million in Louisiana, including infrastructure and compensation to employees in the state. Amazon’s investments in the state contributed an additional $220 million into the state’s economy over that same period, it said.

“Amazon may be a global business, but it’s made up of small businesses and communities,” said Amazon regional director of operations, William Hicks. From the local jobs we bring, to the local people we employ, train, and upskill—our business is made up of people from communities like Shreveport. We’re thrilled to be able to expand our operations in Northwest Louisiana and we look forward to becoming part of the fabric of the local community.”

“This new Amazon project is a major advancement for the Shreveport-Bossier City metro area and for Louisiana’s economy,” said Governor Edwards. “In addition to providing strong benefits, Amazon will pay workers double the minimum wage or more in a state-of-the-art technology environment. Only a year ago, we dedicated Hunter Industrial Park as one site in a growing inventory of LED Certified Sites that now numbers 126 statewide. Through partnerships with our elected officials, economic development allies and utility partners, we are proving that great things are possible in Louisiana when we make smart plans for the future.”