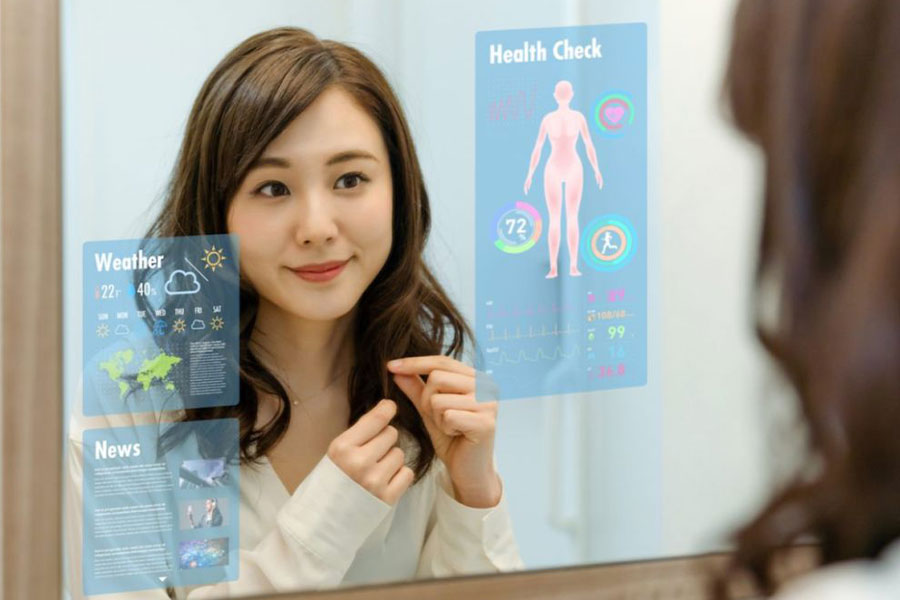 Coined in 2017 by the founder of China’s e-commerce giant Alibaba, Jack Ma, the concept of ‘new retail’ has proven to be revolutionary.
Put simply, it’s about how the consumer’s shopping journey is no longer defined as either online or offline but is now simultaneously both.

Much has been written about how shopping in China is more technologically advanced than it is in the West, but at what point did China’s tech surpass the West’s, and what was the country’s formula for producing this unique and high-powered consumer ecosystem? The latest report from Omnichannel Loyalty Marketing Platform Splio has laid out the foundation of today’s successful new retail in China, using case studies as proof. Here are Jing Daily’s three biggest takeaways:

In the West, an online membership is presented as an option for those who show higher levels of interest, but in China, memberships are seen as essential, meaning customers often become members before even making any online purchases. Sometimes, membership is the only way to even make a purchase, and retailers have made signing up irresistible by offering attractive incentives like big discounts. Alibaba’s futuristic supermarket, Hema, offers discounts and self-checkout services for customers who become members. The process is made very easy; customers can simply download the app, connect Alipay as the default payment method, and scan barcodes to immediately enjoy rewards. Similarly, when customers use WeChat pay inside of a store, they’re often automatically subscribed to the brand’s WeChat account where merchants actively send out membership reward programs to encourage future purchases.

The reward for membership may be big incentives, but more importantly, the simple act of customers downloading an app or accessing a WeChat account is a virtual link for brands — in other words, it’s a chance for brands to extend their engagement with customers long after they’ve left the store. Brands can be creative about what type of content to push out, too, whether it’s their latest offerings, event invites, or membership benefits. The goal is to keep customers interested and hopefully have them visit the store to spend (this is called the online-to-offline purchase loop.)

In the new retail formula, online is an important component of offline, and companies have gathered a massive amount of data to better understand customers personally. This prompted tech giants to offer personalized service for consumers — something that a single brand can’t do on its own. For example, by analyzing consumer behavior, the Chinese tech platform NetEase created private clothing labels from scratch (they claimed to use the same manufacturers as luxury brands) which were enthusiastically welcomed by budget shoppers.

The revolution of personalized service is made possible because of data volunteered by customers. But is this stream of offered data last? In the West, giving away personal data is considered privacy exploitation, but in China, consumers repeatedly show less sensitivity towards data-sharing than their counterparts in the U.S. According to a PwC report from 2018, consumers are much more comfortable sharing their data if they can receive valuable benefits (like personalized offers) in return. Perhaps that’s another reason why the new retail has prospered in China.

Inevitably, the Chinese tech giants that hold this massive amount of data on Chinese consumers are becoming increasingly more powerful. Today, many brands tend to leverage their help in entering the China market, whether it’s by building an inventory platform, using AI technology, or building a delivery infrastructure. According to the report, Joy City, the high-end shopping mall in Beijing, collaborated with Alibaba to build themselves a membership system — a powerful new retail tool that allows the mall to track offline behavior as a means of targeting buyers online. According to the report, the system helped to promote tailored products to over 300,000 customers with an amazing 80% success rate.

The immediate benefit of relying on tech giants is the access to their multiple digital assets (eg. Tmall, Taobao, Alipay from Alibaba), but this necessarily deepens the divide between these tech giants and their smaller competitors. And there are other drawbacks for brands. They are usually forced to “pick a side” between these tech giants, and they often need to pay large fees to participate, which leaves them little room to grow. But this rush to collaborate with China’s tech giants certainly show one thing: Those that are closest to the customer, get the spoils.

New Wave of Retail in the Later Phase of COVID-19

The tricky business of retail marketing in a pandemic