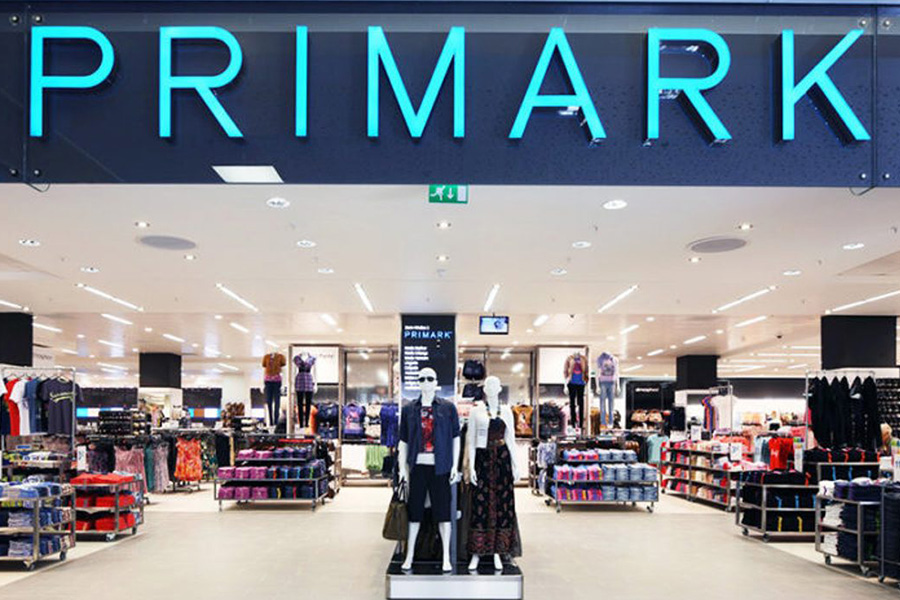 Primark’s resistance to shifting to online has for years baffled consumers and investors alike. In an age when online shopping is thriving, Primark has continued to expand its physical selling space. Retail Gazette looks at why the fast fashion giant is focused on bricks-and-mortar.

A wave of shopping trips were unleashed when non-essential retailers in England were able to reopen their stores on June 15 as lockdown measures were eased.

Long queues were reported, especially at Primark, reflecting a level of pent-up demand for fast fashion that needed to be satisfied. It also marked the first time shoppers could get their hands on Primark’s products – especially since it’s notorious for not have any ecommerce channels whatsoever.

“Our decisions online will be taken in their own context, not because of a once-in-a-hundred years pandemic,” said George Weston, the chief executive of Primark parent company Associated British Foods.

While rivals such as H&M and Zara invested heavily in ecommerce and reduced their store estate even before the pandemic struck, Primark took a different approach to attracting customers to make a profit. The value retail chain said its sales come from increasing its physical selling space, a strategy that proved to work in the past year – especially when Primark opened the biggest store in its global estate in Birmingham in April 2019.

The £70 million gigantic, five-storey 160,000sq ft store was built to attract Birmingham’s growing population of young shoppers. It was also done at a time when Debenhams and House of Fraser were heavily in decline, as hundreds of shoppers queued outside before its big opening.

With around 370 stores across 12 countries – 188 of which are in the UK – Primark still has more room for expansion when compared to the likes of Zara, which has 7412 stores across 72 markets.

However, Zara’s owner Inditex said in June that its online sales had skyrocketed by 95 per cent in April, when stores remained closed. In fact, the latest Online Retail Index from IMRG and Capgemini found that overall online retail sales in June surged 33.9 per cent year-on-year – a new 12-year high since March 2008, despite the phased lockdown exits that took place that month.

According to Tony Preedy, chief commercial officer at online marketplace Fruugo, it is likely Primark was in no rush to go online due to concerns about the net profitability of ecommerce.

“Combined with the cost of owning and operating ecommerce infrastructure, its executives are likely to feel they can’t make enough profit per ecommerce sale to cover the extra costs the additional sales channel would create,” he explained.

“It seems to prefer the model of maximising retail sales density and the ‘anchor’ status this can confer with landlords.

“The company’s strong brand, and the loyalty of thousands of consumers who are willing to walk past its competitors to queue up for hours to get its products in-store, means that this approach has been working.”

Rob Shaw, managing director EMEA of software firm Fluent Commerce, said the rationale behind the decision for Primark to reject the call for online trading until now is down to the cost of servicing online transactions, such as pick, pack, dispatch and, potentially returns, with a low average order value.

“Primark’s issues also start with not being in a position to have a single view of inventory across its business,” Shaw said.

“Click-and-collect/shipping from store/returning to store would be a profitable way to serve customers but, only if it had the ability to access store stock and be confident on SKU volumes – which currently it can’t.

“The irony is, Primark has procured most of the technology components it needs to open up an ecommerce channel which, if utilised correctly, would have preserved significant amounts of lost revenues.”

Recent events have highlighted the urgent need for unified commerce. Online demand grew during lockdown – and is likely to continue to rise – so retailers need to be able to provide the best possible omnichannel experience.

It is becoming apparent that bricks-and-mortar sales are not returning to pre-Covid levels anytime soon due to social distancing requirements. As a result, many retailers are rethinking their business models to accommodate this.

Prior to the pandemic, numerous retail giants such as Ikea and H&M, which were also reluctant to venture into ecommerce, jumped ship and started trading online.

“It is likely that the long-term shift in consumer behaviour toward online shopping, and the opportunity to relatively cheaply expand sales in new markets, would have lead Primark to follow suit regardless,” Preedy said.

“The opportunity to create an online purchasing habit within their loyal customer base should not be ignored, especially when new technologies are available that can utilise granular data to personalise the shopping experience, whether it’s through a company’s own ecommerce portal or digital marketplaces, that allow companies to trial ecommerce with little or no capital outlay or risk.”

“Such thinking is certainly not on-trend in an industry where the need for an omnichannel structure is even clearer now than it was before,” he said.

“Costs for introducing new IT, warehousing and delivery systems are obviously significant, but the direction of travel towards ‘online first’ has been clear for some time.

“Covid-19 has proven to be a powerful accelerant, fast-forwarding new consumer behaviours that are now firmly established.

“This strengthens the argument for Primark to bite the bullet and make the necessary investment sooner rather than later.

“Consumer confidence has already been dented significantly by worries about job security, and in many cases actual unemployment, even before the aftermath of furlough plays out.

“Primark must be at least becoming aware that the most successful retailers will be those who offer not just the safest physical shopping experience, but the best omnichannel customer service.”

Undoubtedly, Primark has a loyal brand following, but it needs to redefine its business model if it is to remain a popular shopping destination. Launching a web store is only a start.

As the future of the impact of Covid-19 on retail remains uncertain, the advantages of championing an online presence cannot be underestimated. For shoppers who prefer to buy low-priced clothing, the place to buy value or fast fashion is now run online.

In more recent years, Primark’s key rivals have been ecommerce platforms such as the likes of Boohoo Group or Shein, rather than M&S or John Lewis.

These ecommerce platforms have not ventured into expensive bricks and mortar, and have kept costs low during the pandemic – which could see Primark left behind at a time when physical stores have changed the way consumers shop.

This is why the rapid grasp of online shopping comes as little surprise as the sector saw a massive shift in the way Brits shop when the UK hit its peak during Covid – from the elderly learning how to shop online, through to retailers boosting their delivery services.

If anything, Primark executives may need to reevaluate its business model, just in case its stubbornness of sticking to bricks-and-mortar lands it in financial trouble in the distant future.

Amazon’s New Dash Smart Cart Is Silly And So UnAmazon