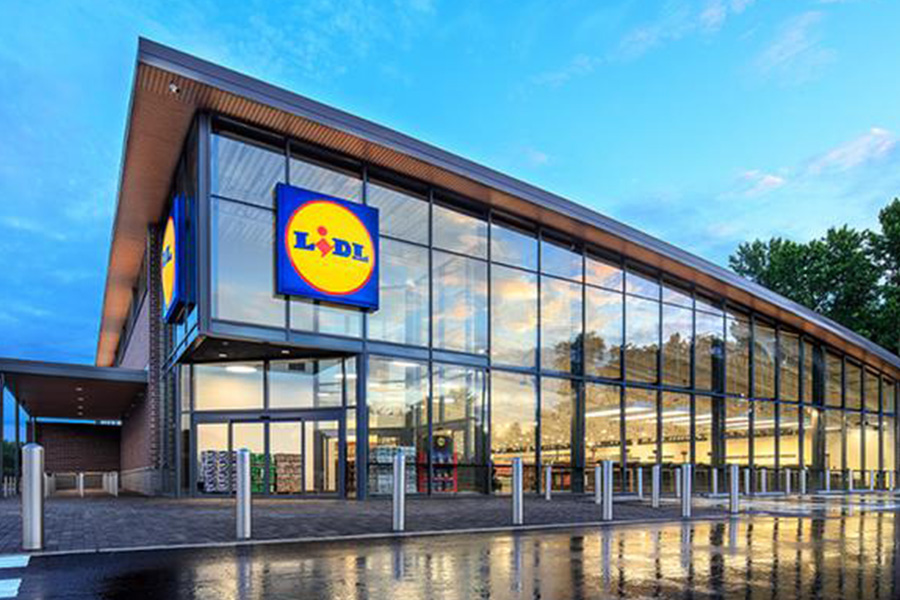 Lidl has revealed ambitious plans to open 25 new stores in the next six months, equating to one store per week, creating up to 1000 new jobs in Great Britain by the end of 2020.

The German discounter said its £1.3 billion investment plans in Great Britain for 2021 and 2022 will drive the opening of 100 additional stores, creating around 4000 jobs for the British economy.

The discount grocer said it was “committed” to fulfilling its ambitious store opening programme, despite disruption to construction amid the coronavirus pandemic.

In the coming weeks, Lidl will open its first batch of news stores in Selhurst, Harrow Weald, Coleford and Llandudno Junction.

“It is testament to the continued hard work of our colleagues that we are able to continue forging ahead with our expansion plans, despite the challenging circumstances that have been faced over the past months,” Lidl Great Britian chief executive Christian Härtnagel said.

“I am incredibly grateful to all Lidl teams for their unwavering commitment to keeping the nation fed, and we very much look forward to welcoming more people into the Lidl family in the weeks and months ahead.”

The announcement follows the publication of Lidl’s site requirements brochure, detailing all the areas it is looking at for new stores across Great Britain, which includes locations such as Winchester, Didsbury and Cardiff City Centre.

It also follows the opening of new stores throughout the coronavirus lockdown in locations such as Birmingham, Torquay and across London – including Tottenham Court Road.

The supermarket also created over 2500 temporary jobs to support existing teams with their efforts during the pandemic.

Staff working at the new stores will benefit from Lidl’s competitive pay, with a minimum of £9.30 per hour outside of London and £10.75 within the M25, which is higher than the government’s National Living Wage and  one of the highest pay rates in the grocery sector.

Why is Primark resisting the shift to online?