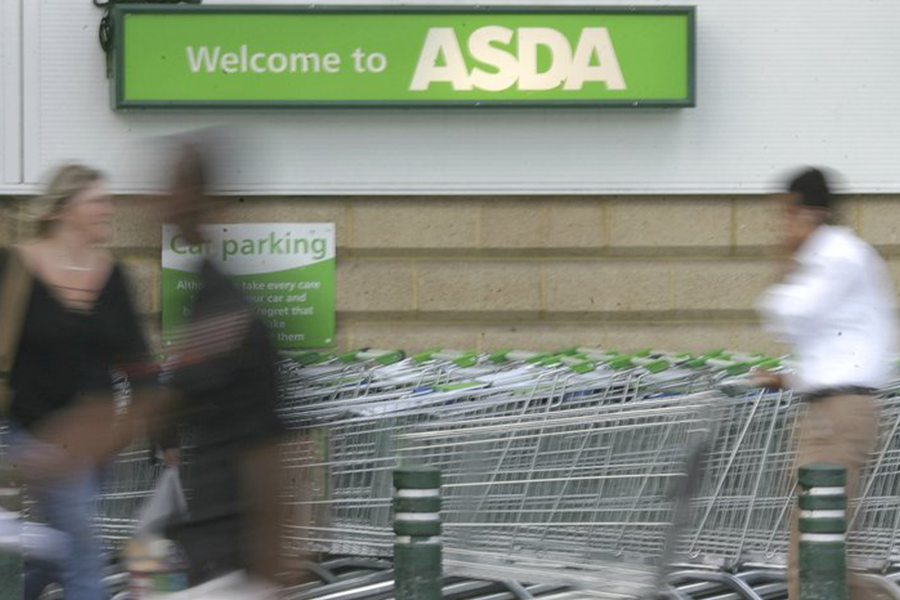 LONDON (AP) — Retail giant Walmart has agreed to sell its British chain of supermarkets, Asda, to the investors behind an international group of gas stations and food shops in a deal that values the company at 6.8 billion pounds ($8.8 billion).

Brothers Mohsin and Zuber Issa, along with investors TDR Capital will acquire a majority of Asda, while Walmart will retain a minority stake and a seat of the board, the parties said in a joint statement issued Friday. Details of the deal weren’t released.

Walmart has owned Asda since 1999 but had been looking for a buyer recently to focus on higher-growth markets. Based in Bentonville, Arkansas, Walmart has given up on operations in several international markets over the past 15 years, including Germany and South Korea. In many of these countries, it has lacked the scale to press local suppliers on price as it does in the United States.

A year ago, British regulators rejected supermarket chain Sainsbury’s bid to acquire Asda amid concerns the merged company would have too big a share of the country’s market. Asda has seen its fortunes improve during the pandemic, with shoppers stocking up on extra groceries.

The new owners pledged that Asda would remain based in the English city of Leeds, and committed to keeping prices low amid tough economic conditions and potential new tariffs on EU-imported foods following Brexit.

The Issa Brothers are the founders of Euro Garages, which has more than 6,000 gas stations and convenience stores in Europe, North America and Australia. The company partners with brands such as Starbucks, Burger King and KFC at its larger outlets.

How supermarkets are dodging a second panic-buying calamity