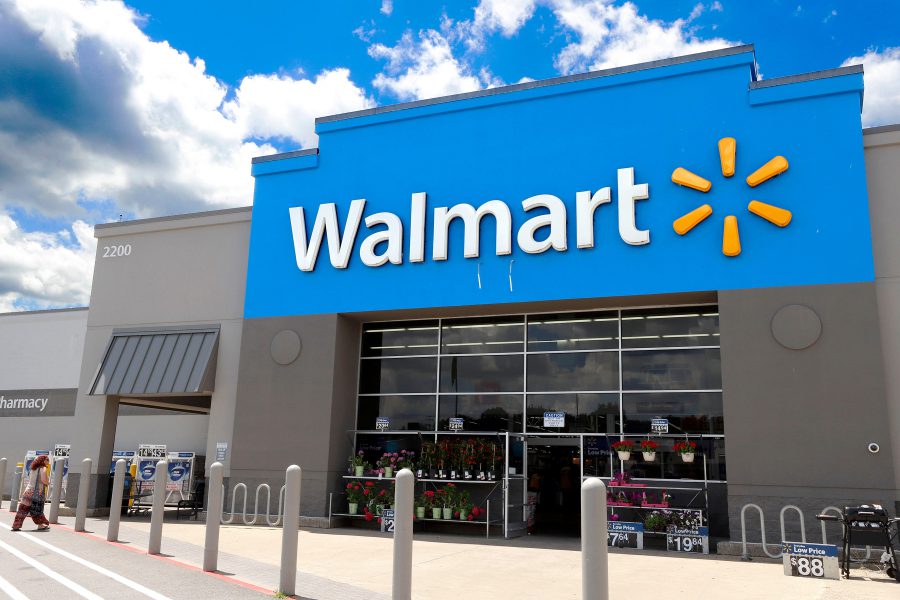 According to sources for Bloomberg, the retailer is looking to develop a partnership with the business, spin it off, or sell it off. Walmart has reportedly received a series of inquiries from outside parties about the service and is considering its options at this time.

The talks about exactly what will become of JetBlack are only in the preliminary stages and may not result in a deal at this time; the sources told the news outlet.

The news that JetBlack may be on the table looking for offers comes as Walmart looks to reorganize its e-commerce division that has reported continued losses. The reorganization moved JetBlack directly within the Walmart, shifting top executives to new roles in the process, Bloomberg said.

JetBlack was launched in 2017 as a subscription service for busy urban shoppers at a price of $50 a month. Jenny Fleiss currently holds the lead position with the company, which through the reorganization may reportedly move Nate Faust, one of JetBlack’s co-founders, into the role.