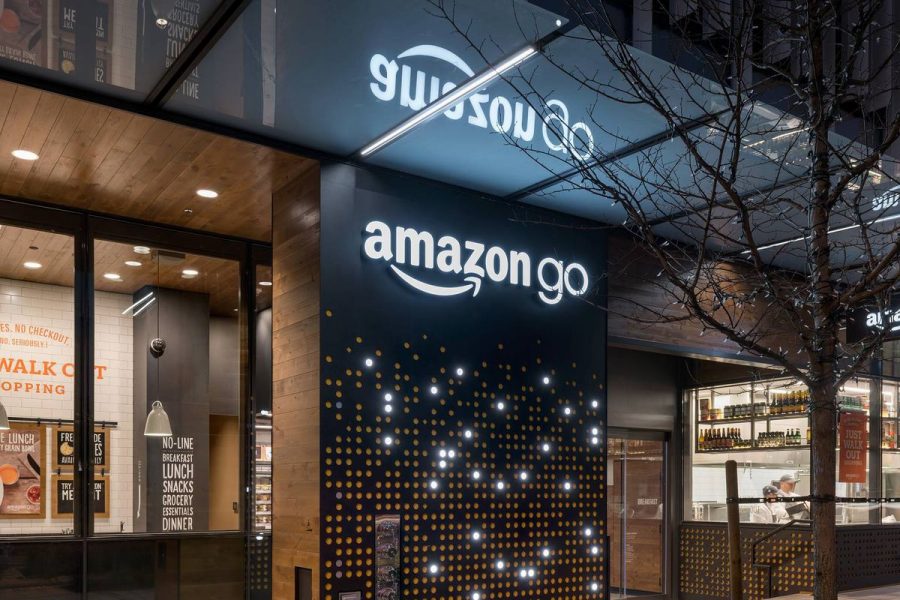 Amazon is in talks to bring the cashierless technology that runs its Go stores to other retailers like airport shops and movie theaters, according to people familiar with the matter.

The effort would help Amazon grow its retail presence so the company can lower its reliance on online shopping, but at a faster pace and at lower cost than building its own stores. Simultaneously it might help Amazon form bonds with companies that would ordinarily consider Amazon the competition. That type of collaboration could lead to further growth of Amazon’s cloud business.

Amazon already has 16 branded Go stores where customers scan their phones, grab products off of shelves and then walk out and receive a receipt for whatever they took with them. Amazon is eager to place the underlying components for that experience inside other companies’ stories to speed up transactions, three people told CNBC.

The company has been in talks to bring Go equipment into OTG’s CIBO Express stores at airports and Cineworld’s Regal theaters, one of the people said. Another person said Amazon is looking at concession stands in baseball stadiums.

The idea is to start installing the technology working for customers in the first quarter of 2020 and have hundreds of these stores working by the end of 2020, two of the people said. One person said Amazon hopes to have the upgrade process take just two weeks.

Amazon has explored different business models for its third-party Go strategy. The company looked at asking for a percentage of sales from the goods people purchase through the Go-equipped stores, or charging retailers up-front and then taking a monthly fee, two people said. It’s not clear if the Amazon brand name will be visible on the Go hardware or which app customers would use to sign in.

An Amazon spokesperson said the company doesn’t comment on rumors or speculation. OTG declined to comment. Cineworld did not immediately respond to a request for comment.