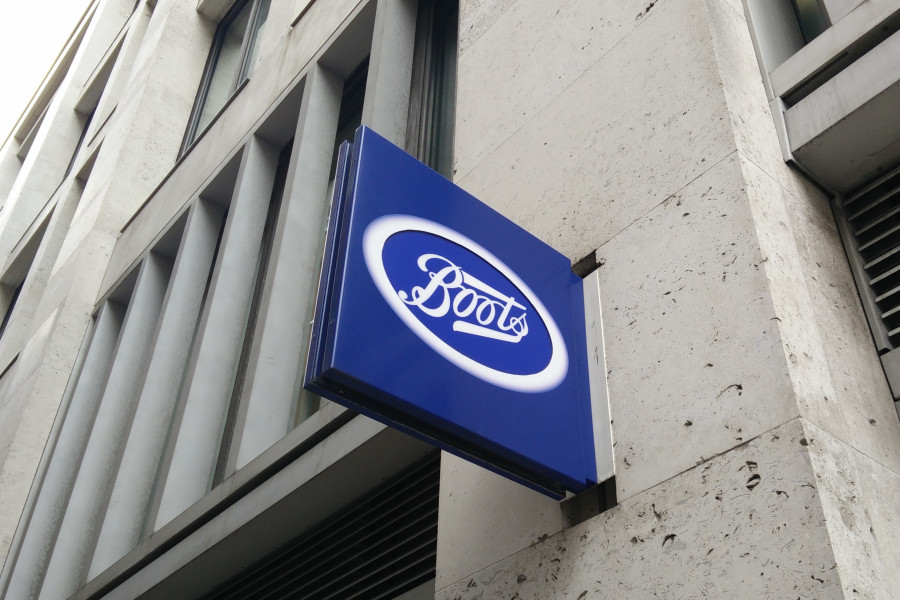 The company is closing some 200 of its more than 2,500 Boots stores in the U.K., consolidating them with other Boots locations. The shutterings are part of Walgreens’ global cost management transformation program, which is expected to provide a good part of the funding required for its technology upgrades and development investments.

“Most importantly, this program will help drive a structural change in the company, making us a more efficient, more agile and more responsive organization,” Walgreens CEO Stefano Pessina told analysts during a recent third-quarter earnings call.

In a statement, Boots UK managing director Sebastian James said the stores to be shuttered were local pharmacy stores in locations where the company has a large number of stores within close proximity.

“We believe this is the right thing to do as it means that we can invest more in staffing those stores while not reducing our 90 percent coverage within a 10-minute drive of a Boots,” James said. “We do not anticipate a significant effect from this activity to colleagues as we will redeploy the overwhelming majority to neighboring stores.”

The company will continue to open stores, James noted, “where we believe there are communities that would benefit from a new Boots.” He cited the example of the recent opening of a Boots flagship in London’s Covent Garden.