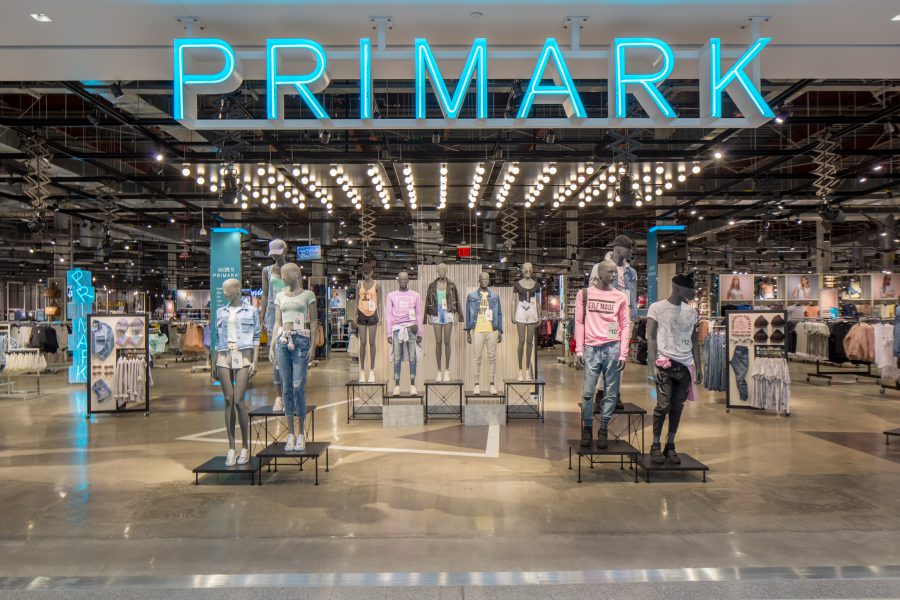 Primark is celebrating 50 years of being in business and growing to 372 stores in 12 countries, as well as employing over 75,000 staff across 15 million sq ft of retail space.

Last month, Primark opened a store in Slovenia, and revealed plans to open more new stores in Poland and the Czech Republic as part of an east European expansion.

“The doors to the very first Primark opened on Mary Street 50 years ago today, and I am so proud of everything we have achieved together in that time – starting from humble beginnings with just one store to now serving more than one million customers a day,” Primark chief executive Paul Marchant said.

“Today we celebrate our visionary chairman and founder, Mr Arthur Ryan, and the passion and commitment of our people, who are the heart of our business. I would also like to thank our customers for their loyalty over the past five decades. We look forward to providing them with an exceptional shopping experience into the future.”

Furthermore, the value retailer opened its biggest store ever in Birmingham in mid-April, which also marked its 187th store in the UK. The store features five floors across 160,000sq ft of retail space, and employs over 1000 people.