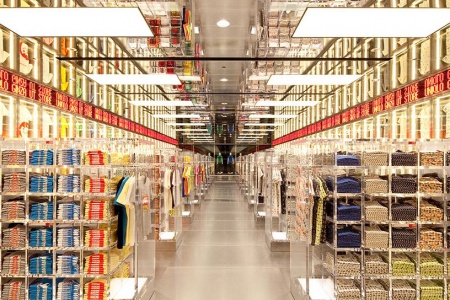 Following its huge success in Asia, Fast Retailing is now bringing its Uniqlo store to the home market of its key rival H&M.

Asia’s largest clothing chain said Wednesday that it would launch a new store in Stockholm, marking its first entry into the Nordic region. The launch comes as Fast Retailing has seen its sales grow rapidly outside of Japan, driven by strong demand in other parts of Asia. While it has struggled in the US, the group has steadily been building its presence in European markets in London, Paris, Berlin. Last year, it also entered Spain, the home market of its rival Inditex. Shares in Fast Retailing have risen nearly 8 per cent after the company last week reported a 10 per cent year-on-year boost to quarterly revenue, driven by the success of its international markets.