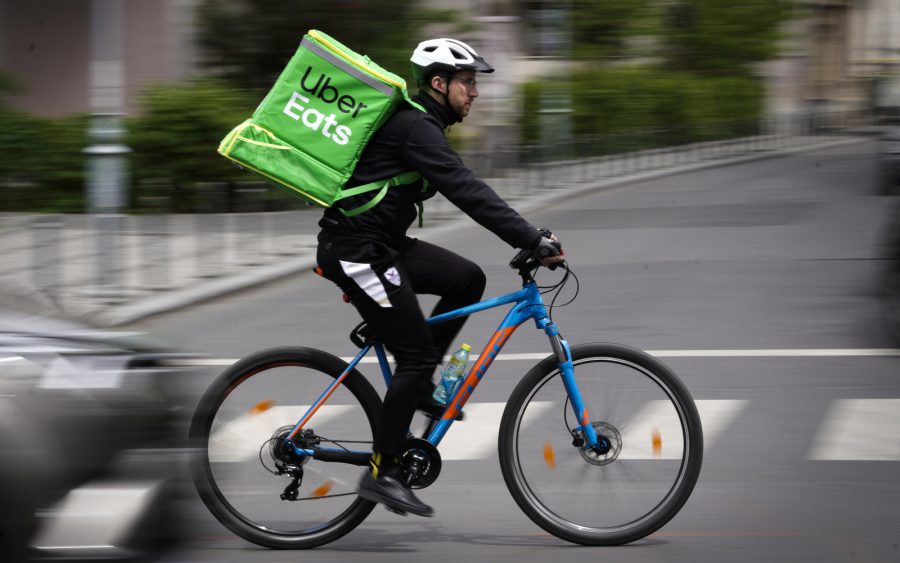 Uber has announced it will acquire Santiago-based Cornershop, an online grocer serving Chile, Mexico, Peru and Toronto, according to a press release. The acquisition is expected to close in early 2020, pending regulatory approval. Once the acquisition is complete, Cornershop will continue to operate under the same leadership but will report to a board with majority Uber representation.

For Uber, the acquisition is another big step by a third-party delivery platform to make in-roads in the grocery business — this time on a global scale.

With Cornershop, Uber will tap into a well-established network, both in Latin America and beyond. Walmart attempted to acquire Cornershop for $225 million last year, but in June, Mexican officials blocked the deal due to Walmart’s size and the potential for an uneven playing field, Reuters reported.

The Uber deal may also face its own hurdles. Cornershop is headquartered in Chile, where the ride-hailing service is technically still illegal, but is in the slow process of trying to gaining government approval. Reuters, however, reported that an Uber spokesperson in Chile “insisted Uber was legal,” citing a 2017 court decision that the government was looking to regulate ride-sharing, not “prevent its development.” If Uber’s acquisition of Cornershop is approved, it is likely to be highly regulated.

Uber has been aware of the value of grocery delivery for a while now. The global online grocery market, in particular, is forecasted to reach $150 billion by 2025, according to Statista. CEO Dara Khosrowshahi said in October 2018 that grocery is fundamental for the company as it is an adjacent business to its successful Uber Eats restaurant delivery platform. The company has since made incremental moves, recently opening an engineering hub in Toronto that would play a “pivotal role” in its efforts to develop its grocery delivery business and now announcing the Cornershop deal.

But Uber will have to take on grocery delivery veterans including Instacart and Peapod, as well other food delivery players like DoorDash and Postmates that are entering grocery.

Just a day before Uber’s acquisition announcement, Walmart Canada announced the expansion of its partnership with Cornershop to offer express grocery delivery from five to 14 locations in the Toronto area. Previously, Uber had partnered with Walmart as a part of its experiment into grocery delivery, but the partnership ended due to conflicting business models.