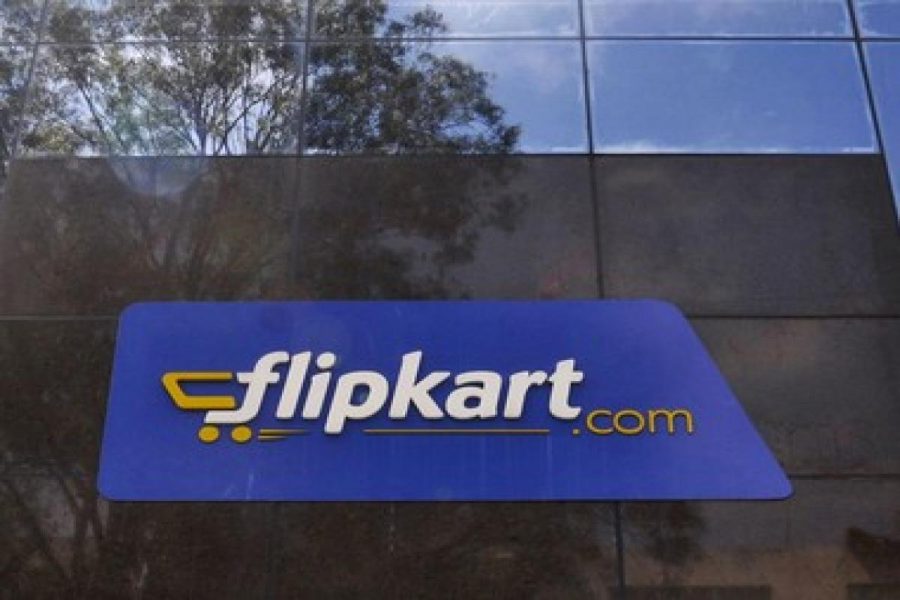 E-commerce giant Flipkart said it is setting up a new local entity – Flipkart Farmermart – that will focus on food retail in India, as it looks to take on arch-rival Amazon in the segment.

According to sources, Flipkart is expected to invest about Rs2,000 crore initially in the business and pump in more funds as required as it scales up supply chain, storage and logistics.

“In line with the Government of India’s FDI policy, which allows 100% foreign direct investment (FDI) in food retail for food produced and manufactured in India, Flipkart is applying for appropriate licenses from the government,” Flipkart Group CEO Kalyan Krishnamurthy said in a statement.

This newly registered local entity ‘Flipkart Farmermart’ will focus on food retail and is an important part of the company’s efforts to boost Indian agriculture as well as food processing industry in the country, he added.

The company did not comment on the investments planned for the new venture.

Interestingly, Amazon had received the government’s nod for its $500 million investment proposal for retailing of food products in India in 2017. The American retailer – through Amazon Retail India – now procures and sells grocery items like packaged foods, cooking and other items.

Grocery segment accounts for a significant portion of the unorganised retail segment in the country. Estimates suggest the market to be worth about $200 billion in India.

Over the last few years, players like BigBasket and Grofers have expanded their presence in the online grocery segment in the country as people became comfortable buying even milk and bread online. Flipkart and Amazon are also betting heavily on the online grocery segment that is projected to witness a strong growth over the next few years in India.

According to a report by Franchise India, the online grocery market is expected to be Rs2.7 billion market by 2018-19. One of the sources privy to the development said, Flipkart – through Flipkart Farmermart is looking at operating a full-fledged food retail business that will operate in the online space.

Flipkart will also look at cashing in on Walmart‘s expertise in the food retail segment that accounts for a major chunk of the American firm. Walmart already runs a cash-and-carry business in India and has partnerships with farmers in the country.

Metro to sell majority stake in Chinese business to Wumart