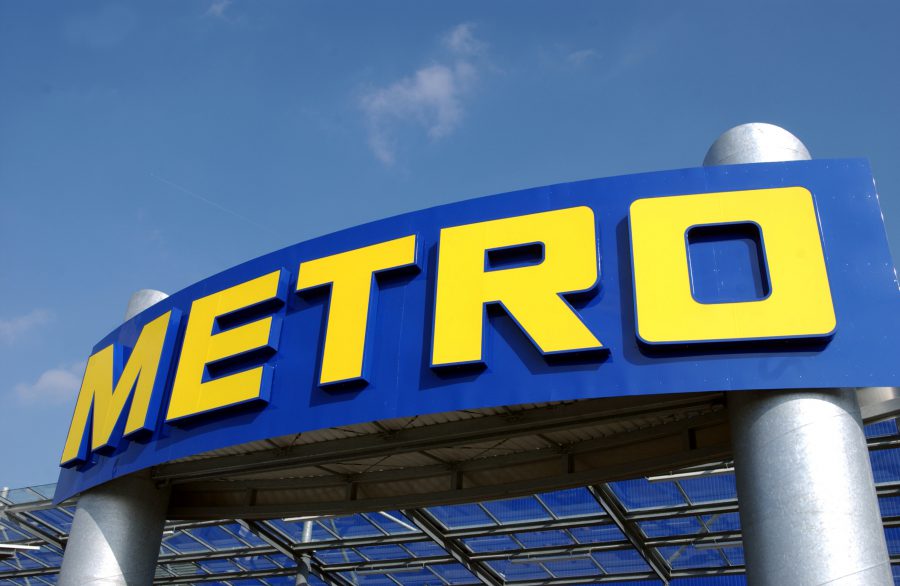 German wholesaler Metro has agreed to sell a majority stake in its Chinese operations to local retailer Wumart, continuing a drive to simplify its business and focus on its core customers in the hospitality industry.

Metro said on Friday the deal, which confirms an earlier Reuters story, gave the Chinese unit an enterprise value of 1.9 billion euros ($2.1 billion) and that the German group would retain a 20% stake in a joint venture called Metro Wumart China.

Metro expects to receive proceeds of 1 billion euros from the stake sale, which Chief Executive Olaf Koch said could be used to fund acquisitions, without elaborating.

Once a sprawling retail conglomerate, Metro has in recent years been restructuring to focus on its European cash and carry business supplying hotels, restaurants and cafes.

It has sold off Kaufhof department stores, split from consumer electronics group Ceconomy CECG.DE and is in talks to sell its loss-making REAL hypermarkets.