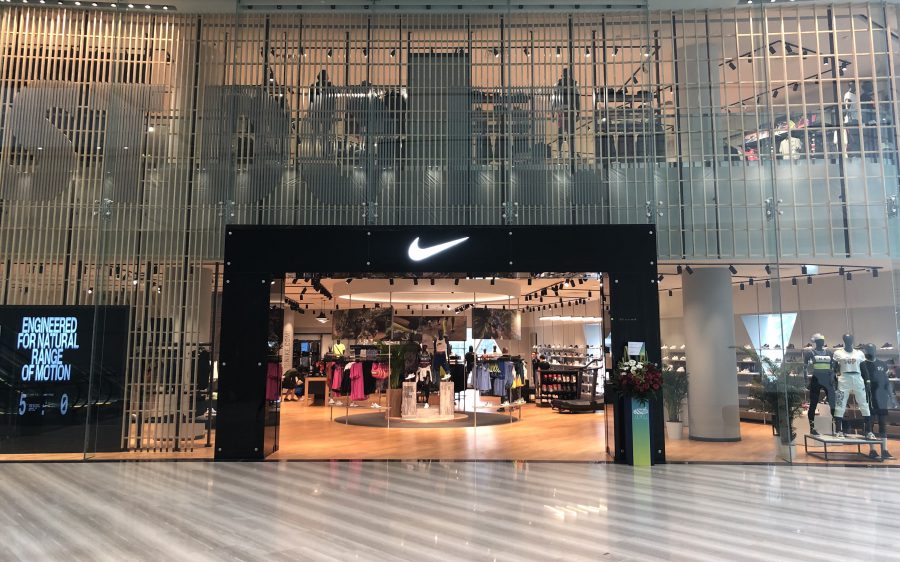 Nike is reportedly planning to end its supply agreements with independent retailers over the next two years as it focuses efforts on its direct-to-consumer division.

According to The Sunday Times, the sportswear giant has warned dozens of independent retailers via a letter that it will stop supplying them by 2021.

Nike said independent retailers’ way of stocking goods was “no longer aligned” with its distribution strategy, and added that the ending of supply contracts could begin as early as next year – but will be fully completed by 2021.

Nike already has plans in place to generate 50 per cent of its sales through its own stores and ecommerce platform to help boost profits and margins as well as have more control over its distribution.

The move is believed to be led by chief executive Mark Parker and improve Nike’s direct-to-consumer business.

If Ecommerce Retail Revenue Is Only 10% Of All Global Retail, Better Understand These Key Strategies To Take Advantage Of Online Sales