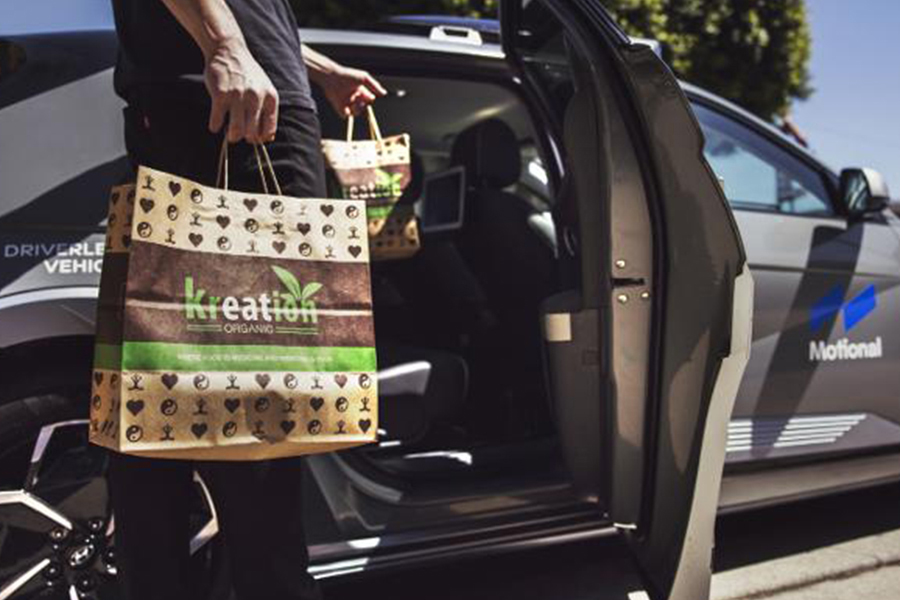 Uber Eats customers in Los Angeles may soon have their meal delivered by a robot or a self-driving car.

The company is piloting both technologies in LA, with Serve robots doing short-range deliveries in West Hollywood and autonomous vehicles from Motional handling l0ng-range orders in Santa Monica.

Autonomous delivery was one of a few new features unveiled Monday by Uber Eats during its second annual Go/Get product announcement. The others were voice ordering and the ability to use the Uber Eats app at sports stadiums.

But robots are likely the most intriguing tool for restaurants, which have been looking for solutions to the high cost of food delivery. Starting Monday, Uber Eats users will be able to opt in to the possibility of having a robot or autonomous car bring them their order from select restaurants. When the delivery arrives, they’ll get a notification and a code they can use to unlock the robot or car and retrieve their food.

The company didn’t say which restaurants would be part of the pilot or how many robots and AVs would be enlisted. But it has indicated that it fully intends to scale autonomous delivery, albeit at its own pace.

“Integrating autonomous, electric delivery options onto our platform from Motional and Serve Robotics is just the beginning of how we will harness this promising technology,” said Noah Zych, global GM for Uber’s autonomous mobility and delivery business, in a statement.

Autonomous delivery promises some intriguing benefits, including lower costs and a reduced impact on the environment. But the technology is still firmly in pilot mode. Grubhub has tested delivery bots on college campuses in partnership with Yandex, and ghost kitchen companies including Reef, Kitchen United and C3 are also exploring the technology. 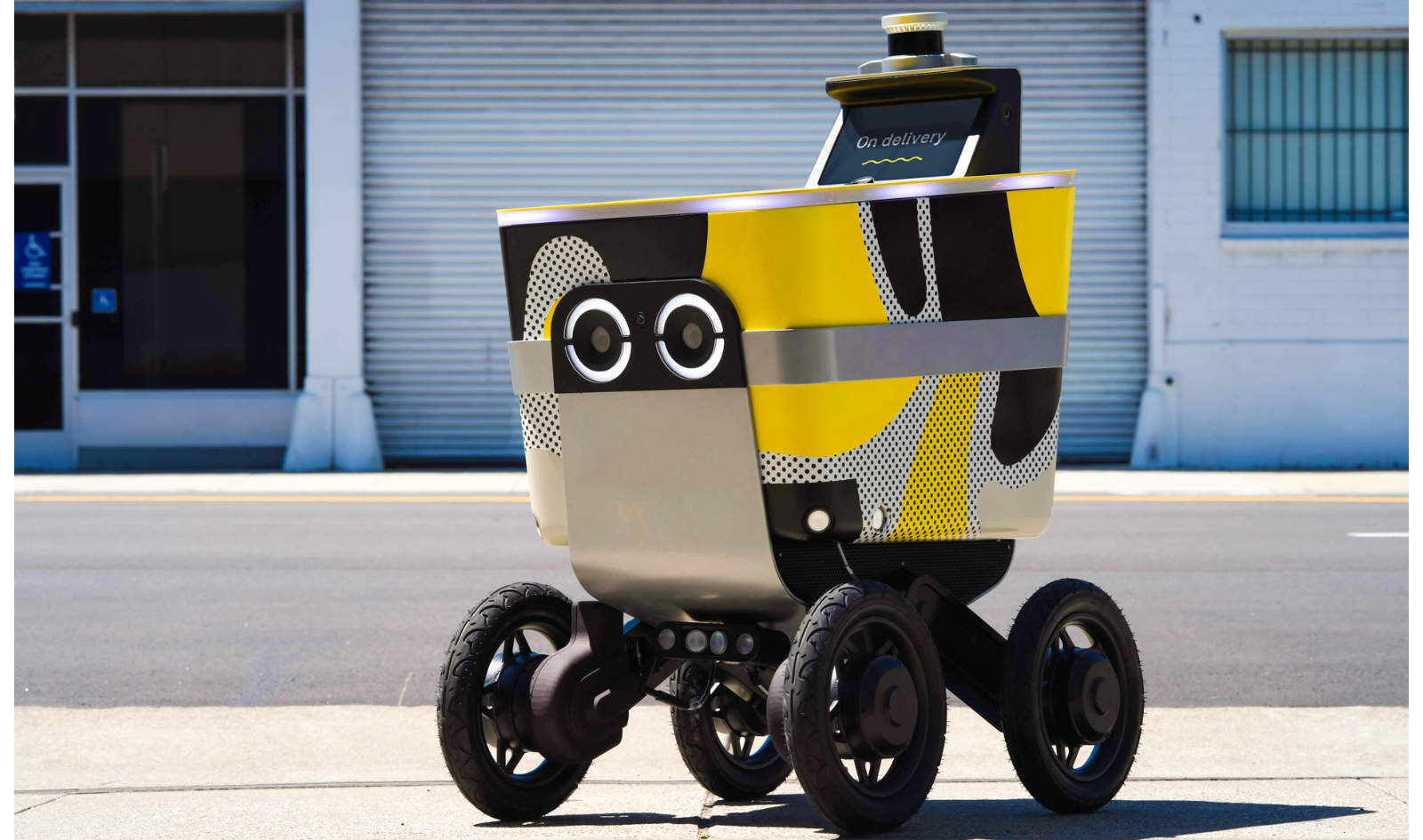 For Uber Eats, Serve is an obvious robotics partner. It was formerly part of Postmates, the delivery company Uber acquired in November 2020. Uber then spun off Serve as its own company and took a stake in it. Serve’s four-wheeled rovers have Level 4 autonomy, which means they can operate on their own for extended periods without human intervention.

Boston-based Motional was founded in 2020 as a joint venture between Hyundai and tech supplier Aptiv. It has a partnership with Lyft to use its robotaxis as a ride-hailing option and will now venture into delivery with Uber Eats.

Uber Eats’ other new products are:

Voice ordering. Customers with Android phones will be able to use the voice-activated Google Assistant to order from Uber Eats. They can say “OK Google,” and then say what they want to order. The new feature will be available this summer.

Uber Eats at Stadiums. Visitors to a number of sports venues will be able to use the Uber Eats app to order concessions from their seat, then pick up their food when it’s ready. The app will know when a user is inside the stadium and will display a list of the nearest concession options based on where they’re sitting.

The feature is now available in LA at Dodger Stadium and Angel Stadium; in New York at Yankee Stadium; in Washington, D.C., at Capital One Arena; in Houston at Minute Maid Park; in San Jose at PayPal Park; and in Rennes, France, at Roazhon Park. The company said there will be more to come worldwide.