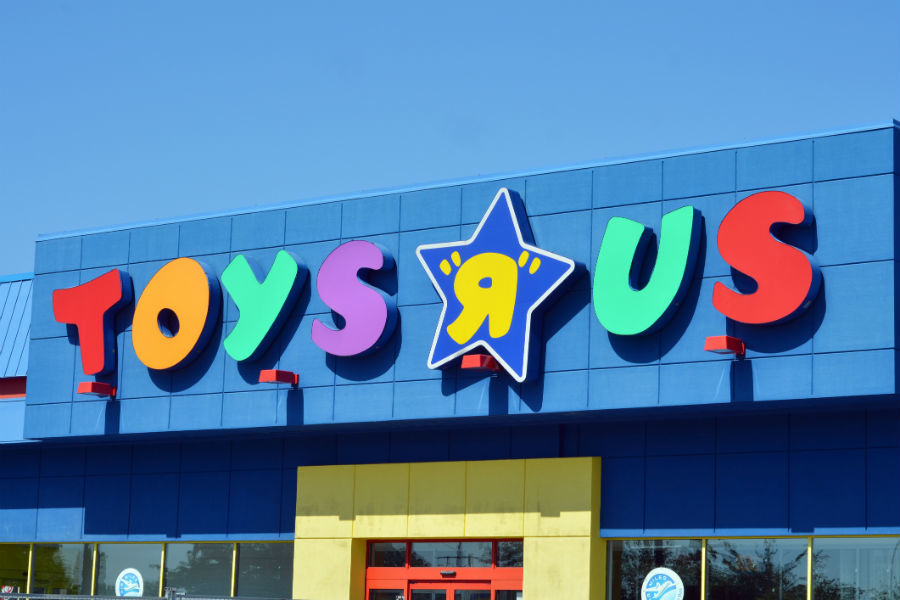 Asian toy retailer Toys R Us aims at opening 50 new stores a year in China over the next three years as the nation undergoes a consumption upgrade and more couples have a second child.

The expansion plan will make China its biggest market in Asia by 2021, said the company’s China head.

“China is the fastest growing Toys R Us market in the group. We do see a lot of future growth in China. I think we can double our stores … at 400 stores by 2021, when we reach that China will become probably the biggest market in the group,” said Nicholas Green, managing director of Toys R Us China.

The new stores, like other Toys R Us chains with an average size of 800 square meters, will mostly be located in first-and second-tier cities.

“The reason is actually very simple, the business is successful, and we want to bring the brand to more cities,” said Green.

China’s toys and games market retail value doubled from $20.06 billion in 2013 to $40.9 billion in 2017, with a high double-digit annual growth in the past few years, according to Euromonitor International, which estimated the market may reach $62.29 billion by 2022.

Along with the expanding children’s market in China, Chinese customers showed special interest toward educational toys, such as those teaching languages, writing and mathematics, according to Green.

Traditional toys with educational content always capture Chinese parents’ attention, given their high concerns over the academic performance of their children.

Apart from construction and preschool developmental toys, modern STEAM (science, technology, engineering, art and math) toys have gained popularity, as they help children to gain advanced knowledge through play, according to a report from Euromonitor.

In response, Toys R Us China is devoting around 25 percent of its entire product range providing a mix of education and toys, which is much higher than in other markets.

Unlike many other retail businesses which have experienced fierce competition from e-commerce, Toys R Us has seen stable and strong performance in its brick-and-mortar stores, which account for a majority of its sales revenue.

As early as 2012, the toy retailer launched online business at Tmall and its own website. It is currently seeking greater cooperation with digital platforms such as WeChat and JD.

“A lot of Chinese companies are making very attractive toys. We buy them because the toy is good and we think it will work here,” said Green.

According to Wang, China’s toy market still has room to grow among adults and teenagers, and the toy market for young adults has yet to be fully explored.

Toys R Us, which entered the Chinese mainland market in 2006, currently has more than 180 stores across China.

After the New Jersey-based chain filed for bankruptcy in 2017, Toys R Us Asia, running as an independent entity in China, Japan and Southeast Asia, is now controlled by Hong Kong-based Fung Retailing Ltd.