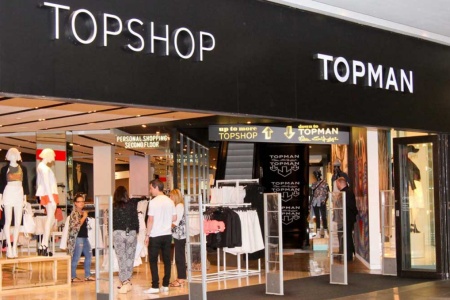 When it comes to Arcadia results, the question most people really want answered is ‘how well did Topshop do?’

And the answer came on Wednesday with news that Topshop – and its menswear sibling Topman – made a loss of nearly £11 million in the year to August 26.

Its latest set of accounts filed at Companies House showed that issues such as costs linked to leases on lossmaking stores, as well as lower turnover, transformed the prior year’s £59.4 million pound profit into a loss of £10.8 million for the 12-month period.

The news came just a week after Topshop owner Arcadia’s own parent company, Taveta Investments, had reported a 42% drop in profits and a 5.6% sales fall. And it seems that the bigger profit and sales drops at Topshop/Topman mean that the jewel in Arcadia’s crown is also its biggest problem child at the moment.

But the company clearly isn’t taking its problems lying down and last year ex-Burberry executive Paul Price was brought in to run the operation, while the company also changed key senior design staff.

We won’t know for some time whether those changes have sparked any kind of improvement at Topshop more recently and we have few details about what actually went on last year. What we do know is that the retailer remains focused on exiting lossmaking stores and in the accounts, it said it has increased its provision for unprofitable locations from £730,000 to £4.2 million.