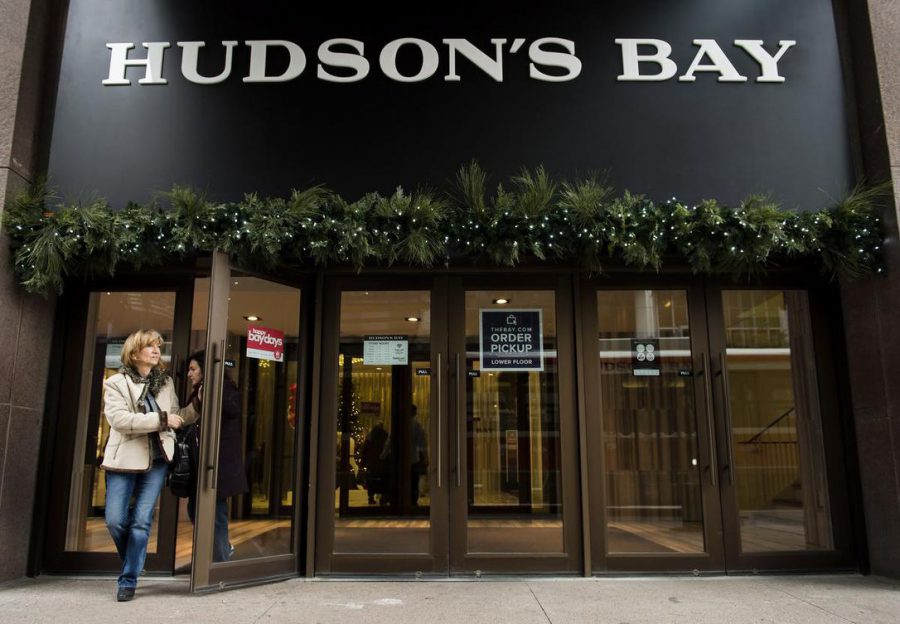 Hudson’s Bay Company, which owns Saks Fifth Avenue, has agreed to be taken private in the latest upheaval to hit the retail sector.

Canadian regulators and shareholders need to formally approve the deal later this year. The increased bid might appease Catalyst Capital Group, a group of shareholders that previously called the June offer “inadequate.” CNN Business’ request for comment was not immediately returned.

David Leigh, the chair of Hudson Bay’s board, said the company accepted the deal after conducting a “thorough evaluation” of the offer and other alternatives. He said in a release that the board is “confident that this transaction represents the best path forward” for the struggling retailer.

The company has been busy streamlining its operations this past year in an effort to boost its prospects. Going private could help turn things around without the the pressure of the public markets and investors.

In August, Hudson Bay’s sold off Lord & Taylor for $75 million to Le Tote, Inc., a fashion rental subscription service. It received an equity position in Le Tote as part of the deal, in addition to the modest cash payment. It also continues to own the real estate and leases associated with the remaining 38 Lord & Taylor stores.

Competition and changing customer habits, including using fashion rental services, have rocked the retail industry. Earlier this year, Payless ShoeSource filed for bankruptcy, shuttering some 2,500 stores. Barneys filed for bankruptcy in August, as did Forever 21 a month later. Retailers closed some 7,000 stores in the first half of 2019, according to a report by BDO USA, a professional services firm.

Waitrose expands in the Middle East