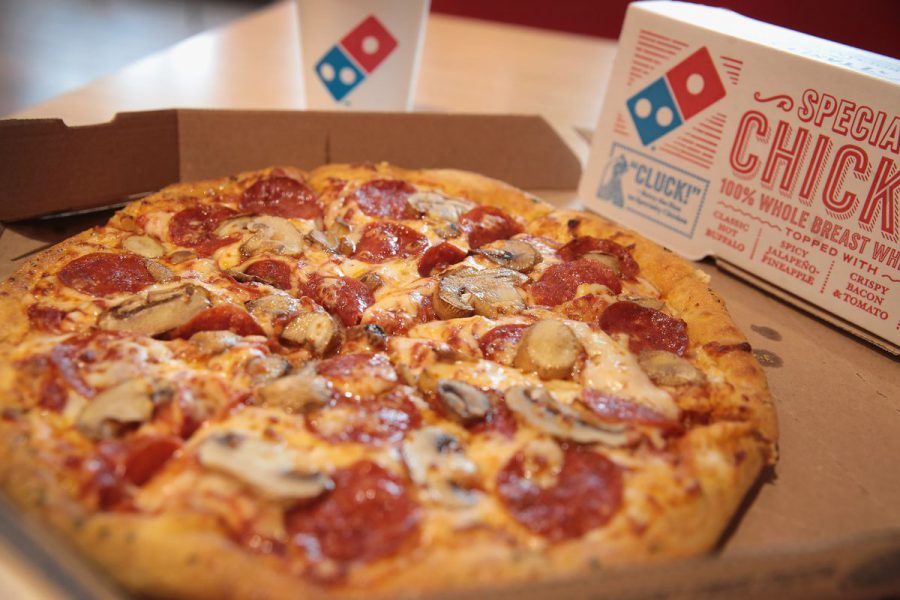 Domino’s has run into trouble in Europe: the company, that operates the pizza chain’s UK franchise, has abandoned an expansion into Switzerland, Norway, Sweden and Iceland after its stores there failed to make a profit.

The group said that it would try to find a buyer for the 100-odd stores, and turn its focus to growing its business in the United Kingdom and Ireland. Any sale would involve a “high degree of complexity,” given that the markets are highly diverse and at different stages of profitability, outgoing CEO David Wild said on a call with analysts and investors.

The announcement sent shares in the UK company more than 5% higher, as investors cheered the decision to jettison the businesses. Losses at the stores widened to £6.4 million ($8.2 million) in the first half of 2019, from £1.8 million ($2.3 million) in the same period last year.

Wayne Brown, an analyst at independent investment bank Liberum, said he was not surprised that Domino’s was pulling the plug on the company-owned stores, which have not turned a profit since 2017. “They have proven over the years that they cannot make corporate stores work,” he told CNN Business. Most of the company’s UK stores are run as franchises.

Domino’s Pizza Enterprises, the Australian company that owns stores in France, Holland, and Denmark could be a possible buyer, Brown said. The UK and Australian companies already jointly own Domino’s in Germany.
“We will do everything we can to maximize shareholder value so that we can very quickly move on to focus on the UK and Ireland businesses, and rebuilding relationships with franchisees,” Wild said.

Domino’s Pizza Group is locked in a dispute with its UK franchisees that shows no signs of abating.
The company had to ditch some marketing campaigns this year because franchisees refused to participate in promotions, Wild said.

When pressed for details on how the negotiations were progressing, Wild said he would not give a “running commentary,” adding that the situation is “complex” and was unlikely to be resolved until 2020.

UK franchisees have born the brunt of cost pressures arising from food and wage inflation, Brown said.
The company has also not invested enough in IT infrastructure, which meant franchisees are now struggling to compete with online food delivery companies, such as Uber Eats and Deliveroo, he said.

Domino’s was “the only game in town” in Britain for years, but its competitive advantage had been eroded by the emergence of online food delivery companies, said Jason Spilkin, a portfolio manager at Credo Wealth.

Wild said that Domino’s had between four to eight weeks of additional inventory in the United Kingdom, including frozen ingredients, in preparation for Brexit.

Ikea plans to expand in tier-II cities in second phase

The owner of Saks Fifth Avenue is going private