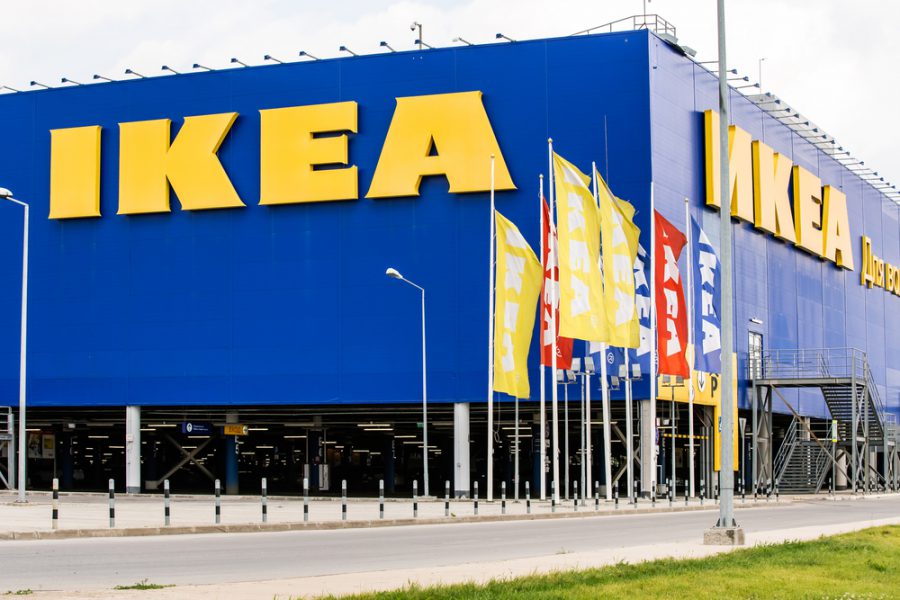 After its successful launch in Hyderabad and Mumbai, Swedish furniture giant Ikea is now looking at expanding in tier-II cities as a part of its phase 2 expansion plan.

The company is currently developing a large format store in Bengaluru and later develop one in Delhi as a part of its first phase expansion plans.

“We want to bring our offering through multi-channel approach. We want to be present through large format stores, small stores and even on the online platform,” Ikea India CEO Peter Betzel told reporters on the sidelines of the Bloomberg equality summit.

Currently, the company has large-format stores in Hyderabad and Mumbai and constructing one in Bengaluru. “The next will be in Delhi. After this we will shift to tier- II cities,” he said.

Betzel, however, refused to divulge details about the cities it plans to enter.

When asked how different would the small-format stores from the large ones he said, “these city-centre stores will have the same look and feel like any other Ikea store. It’s just that the size of the store, the range on display, and the presentation that will be different.”

Bretzel also noted that the company has also ensured that 50 per cent of the workforce in Ikea India will be women.

“India is the only country where you see diversity across the spectrum. Therefore it has been our endeavour to hire women to the extent of 50 per cent of the workforce across our formats not just at the lower level but also at the management level,” he said.