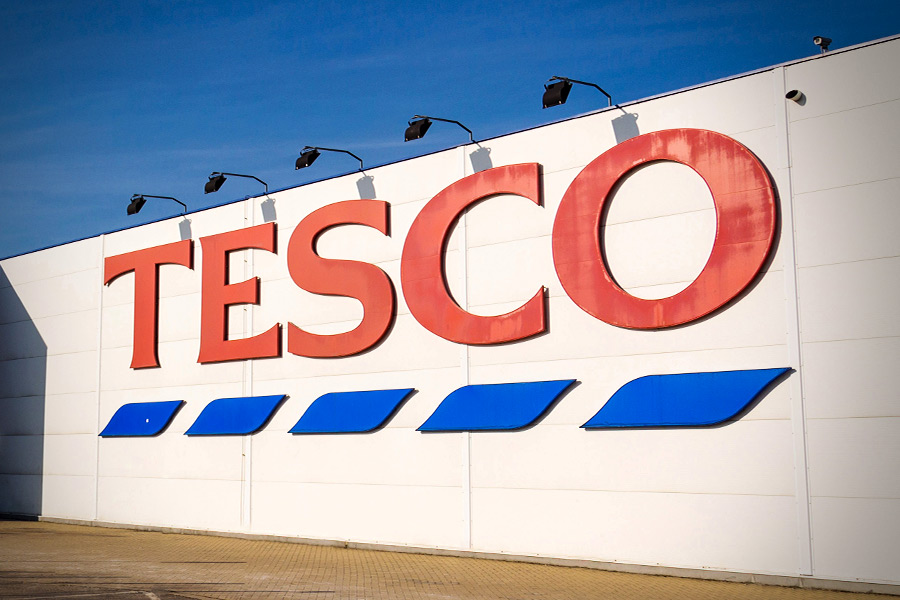 Tesco is to open 750 convenience stores in Thailand over the next three years in its first major overseas expansion under chief executive Dave Lewis. Thailand is the grocery group’s biggest market outside the UK and its most profitable.

Lewis, 54, who was parachuted into the supermarket chain in 2014 after it ran adrift under previous management, believes that Thailand offers a huge opportunity because of its young, increasingly urban and affluent population. ‘The economics of the country are very attractive. There is a big emerging middle class,’ he said.

Tesco has been in Thailand since 1998. It employs 46,000 full-time staff there and operates under the Tesco Lotus brand. The group has more than 1,500 Express convenience stores and around 400 larger shops, including some hypermarkets. It also owns shopping malls and until recently was involved in the wholesale market.

Lewis’s move will create up to 10,000 new jobs in the country. He said he sees large scope for growth, as around half of the Thai food shopping market consists of traditional markets, street stalls and small family-owned shops. Profits in Asia, which also includes its Malaysian operation, were down 4.3 per cent last year, though Lewis attributes this to a restructuring in Thailand, including a withdrawal from the wholesale operations. He shut down a bulk selling business in 2017 that serviced independent merchants after concluding it was unlikely to become profitable. ‘We have been making changes over the past two years but now we have a model we are very pleased with,’ he said.

Tesco is likely to face stiff competition from Japanese-US business 7-Eleven, which has thousands of its convenience stores in Thailand, where the brand is run by locally listed company CP All.

In the past, Tesco has run into rough waters with some of its overseas forays. It pulled out of an ill-fated venture into the US through its Fresh & Easy chain on the West Coast in 2013. The failure to win over US shoppers cost it around £1.2billion.

Lord MacLaurin, a former chairman, recently attacked ex-chief executive Sir Terry Leahy, whose decision it was to go into the US market on the eve of the financial crisis, accusing him of having an ‘arrogant’ and ‘extravagant’ management style.

Lewis sees the Thai move as part of his strategy to move the company on after its recovery from the scandal that engulfed it under his predecessors. A £250million black hole in the accounts came to light shortly after his arrival and Tesco posted a record pre-tax loss of £6.4billion in 2015. Under his stewardship, the group has returned to profit, with a 28.8pc jump last year to £1.7billion.