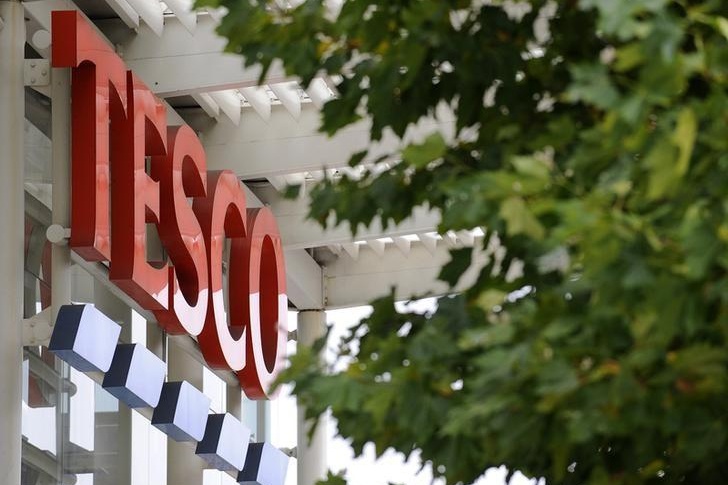 Online shopping is one of the better-performing parts of Britain’s retail sector and has become a key battleground for the big supermarkets as they grapple with the growth of German discounters Aldi [ALDIEI.UL] and Lidl [LIDUK.UL].

Britain’s online food market is expected to grow by 54 percent to 16 billion pounds ($20.3 billion) in the five years to 2022, according to industry research group IGD.

Tesco said on Monday the new service will allow customers to order, through the Tesco Now app, up to 20 items from a range of 1,000 products, including fruit and vegetables, meat, bakery goods and dairy.

Orders will be picked in a local store and delivered to customers via moped within 60 minutes.

Tesco’s service is similar in concept to Amazon’s ‘Prime Now’ offer and follows a one-hour home delivery trial from Sainsbury’s, Britain’s No. 2 supermarket group, that was launched last year.

Earlier this month Amazon agreed a $13.7 billion takeover of Whole Foods signaling how serious it is about food retail.

Dov Charney’s American Dream: The rise, fall and comeback of an apparel empire

Alibaba to Invest $1 Billion in Lazada to Speed Asian Drive