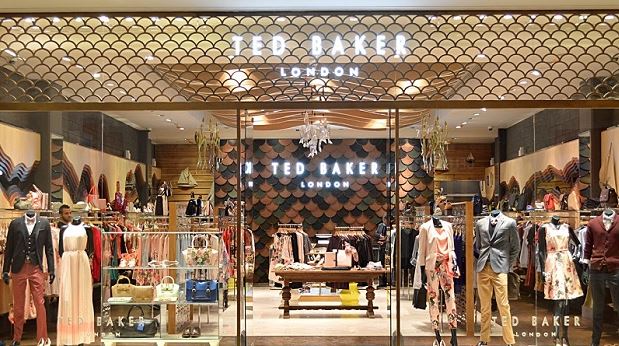 The British fashion retailer Ted Baker has opened its new store in Westfield Stratford City, one of the biggest shopping malls in Europe. The company sells all its product offer as well as its click&collect service.

The new store of the British fashion retailer is located on the ground floor of the shopping mall, called The Gallery and it’s close to brands like Lacoste, Superdry, New Era and True Religion. This opening happens after the group presented its plan to boost its single-store network.

Founded in 1988 by Ray Kelvin, the company started as a specialized retailer of men shirts and didn’t enter womenswear until 1995. After one decade in its local market, Ted Baker started its expansion abroad in 1998 with the opening of its first New York store.

Westfield Stratford City presented its expansion plan last year, which includes an extension of more than 14,500 square meter and space for 75 new stores. Since its opening in 2011, the shopping mall has received more than 323 million visitors and has generated 7.4 billion pounds (9 billion dollars) in sales.

Unibail-Rodamco-Westfield, the group that owns the shopping mall, has invested more than 1.75 billion pounds (2.1 billion dollars) in Westfield Stratford City. The center has an offer of more than 250 stores, gastronomic offer, cinemas and a 24 hours Casino.

Currently, Ted Baker is present in more than 35 countries around the world and even if it focuses the core of its business in the multibrand and department stores models, also has a string store positioning.

At the end of its fiscal year 2018, Ted Baker had more than 560 stores globally, of which around 450 are in Europe and North America. The company, that is listed in the London stock exchange, closed its last fiscal with a revenue of 617.4 million pounds, 4.4% more than the previous year, but dropped 26.1% its benefit.