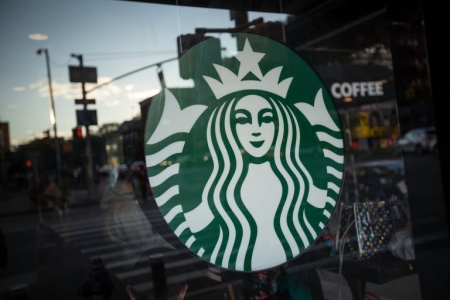 The company posted a notice in late August on its online store notifying shoppers that the site would soon close. The digital store stocked items like Starbucks coffee and branded mugs and tumblers, along with a selection of espresso machines, brewing tools and other accessories.

Maggie Jantzen, a company spokeswoman, said that the decision to shut down the online store was part of a push to “simplify” Starbucks’ sales channels.

The company’s chief executive, Kevin Johnson, spoke on Starbucks’ most recent earnings call about a “seismic shift” in retailing. To survive, he said, merchants need to create unique and immersive in-store experiences. (Starbucks decided in July to close its nearly 400 Teavana stores in malls, which, Mr. Johnson said, were “persistently underperforming.”)

Howard Schultz, the chairman of Starbucks, indicated a few months earlier that he had soured on digital sales.

Starbucks said it would continue to sell branded products like coffee through grocery stores and some online sites managed by its sales partners.

But it broke the hearts of some fans by ending retail sales of a cult-favorite product line: flavored syrups. The mixes used to concoct drinks like the Pumpkin Spice Latte are generally not for sale in the company’s stores, but Starbucks stocked them on its website.

One beacon of hope remained: the gray market. On eBay, a jug of Starbucks pumpkin spice syrup could be had on Sunday for $100.

From: The New York Times