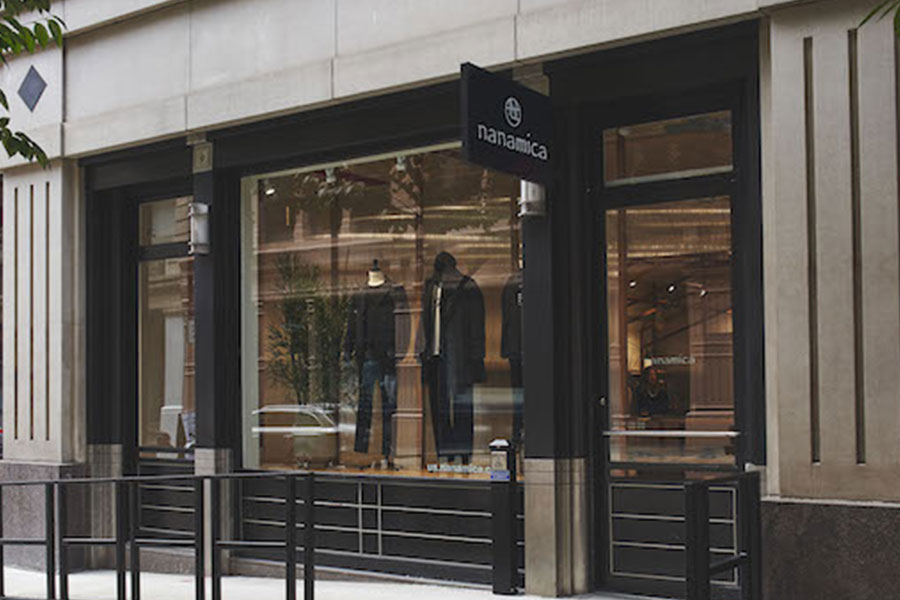 Located on Worcester St in the Soho arena, the Nanamica New York store occupies 1200sqft, offering a selection of designer Akumate Nanamica’s lines together with a limited collection from other brands, including a collaboration with The North Face, Purple Label.

Designed by Taichi Kuma, the store design features a “house of the sea” theme, illustrating the open and relaxing ambience of the sea, according to the company.

“With the message of One Ocean, All Lands (the sea is one and the world is connected), we will send it from New York to the world so that the style proposed by Nanamica, a high-dimensional mix of fashion and function, will become a standard for various countries,” the company said in a statement translated from Japanese. 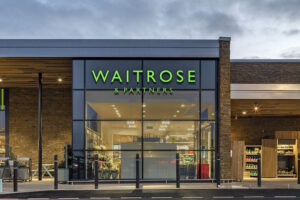 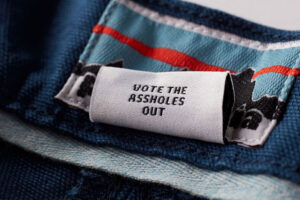 Patagonia Clothing Tags Ask Customers To ‘Vote The Assholes Out’ 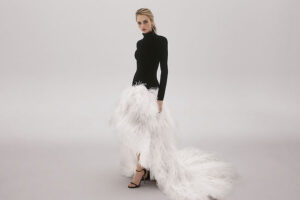