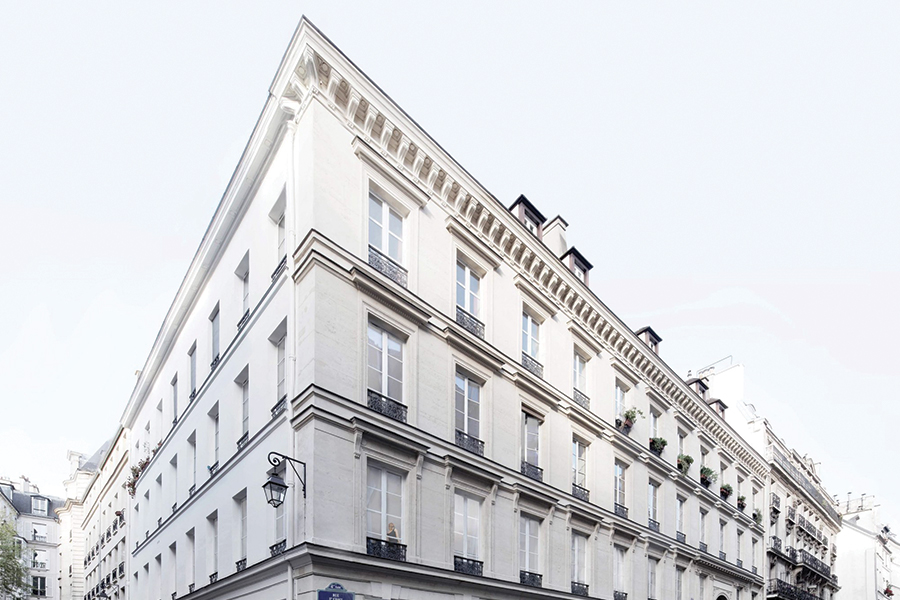 The block is bordered by the great BHV (Bazar Hotel de Ville) Marais, one of the oldest department stores in Paris, and by the Lafayette Anticipations Foundation, a place dedicated to the creativity of artists, designers, and performers. Eataly physically unites these two realities of the neighborhood by creating a new destination dedicated to the promotion of Italian food and wine culture and thus adding a new identity in the renowned district.

The building housing Eataly Paris Marais has been transformed into a multifunctional space on three levels with a market, catering and education, the 3 pillars of Eataly, and where about 300 people are working – half Italian and half French. Each Eataly location is dedicated to an immaterial value. Eataly Paris Marais is dedicated to the value of the Fraternité (Fraternity), with reference to the Latin word frater, which expresses deep friendship encouraging solidarity and mutual understanding, also promoting Italy’s “cousins from beyond the Alps” to the more intimate degree of brothers. As brothers, or rather sisters, are in fact the two greatest and most recognized cuisines in the world: the Italian and the French.