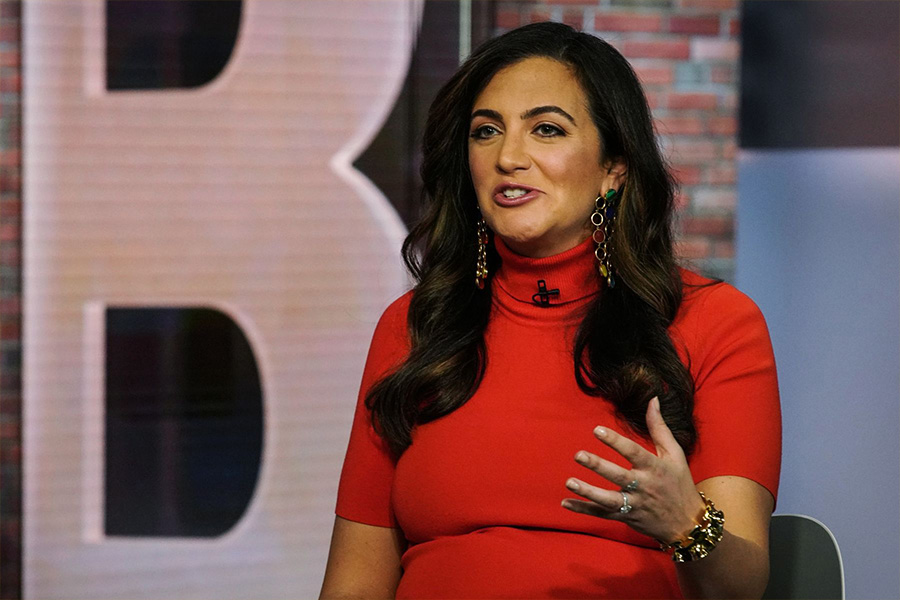 Rent the Runway Inc. is interviewing banks in preparation for an initial public offering that could come as early as this year, according to people familiar with the matter. Discussions are at an early stage and the company could still decide not to pursue an offering, the people said, asking not to be identified because the matter is private.

Rent the Runway, based in New York, raised funds last year at a valuation of $750 million, below its previous valuation of $1 billion, Bloomberg News has reported. It’s not clear how much it might seek to be valued in an IPO. A representative for Rent the Runway declined to comment.

Rent the Runway said last week that actress and lifestyle-brand expert Gywneth Paltrow had joined the board.

Started in 2009 by Jennifer Hyman and Jenny Fleiss as a way for women to rent dresses for occasions like weddings, Rent the Runway expanded to everyday wear through subscriptions that allow members to fill their wardrobes with outfits for the work week.

The startup had a rough time during the pandemic, laying off workers and closing its brick-and-mortar stores. Its customers also had fewer events to go to that required the rental of fashion items.

As the U.S. economy has bounced back, consumers are spending again on events and party wear.

Hyman, its chief executive officer, told the New York Times last month that users have been returning and that its seen a 92% increase in active subscribers since last May. The number of customers was on track to outpace pre-pandemic levels, she said, adding that crop tops and bright clothes are in demand

What Is Fast Fashion?