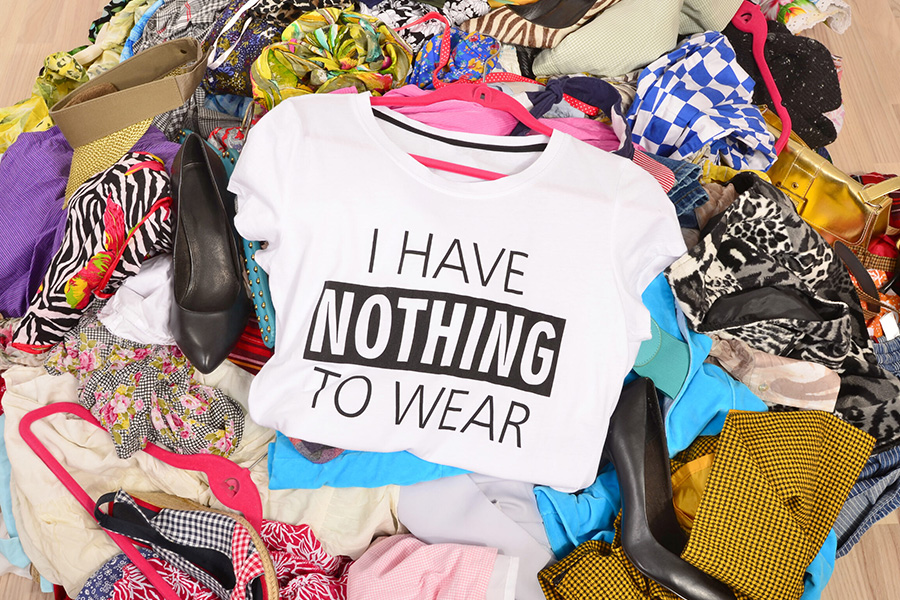 FAST FASHION IS ALL RELATIVE

Is Zara fast fashion? It’s a silly question when looking at Gap, J.Crew, Express and countless other retailers that were left in the dust by Inditex’s speedy supply chain. But compared to Boohoo or FashionNova, the answer is less clear. Next to Shein and a bevy of other even newer, faster e-tailers, Zara starts to look a bit sluggish. When online retailers churn out hundreds of algorithm-determined styles daily, Zara’s ability to translate runway looks to merchandise in a few weeks seems almost quaint. Zara isn’t Gap in this scenario, but it’s not winning the race, either.

Nor is it trying to. As fast fashion grows ever more flimsy and disposable, Zara is now practically aspirational. They may sell inexpensive copies of trending styles, but those pieces are designed with a little more intention, priced a little higher, and made a little better than the typical Shein or FashionNova offering. “In terms of quality, we are closer to Zara than Shein,” one executive at a new fast fashion start-up recently told BoF. Comments like that illustrate why Zara hasn’t been overwhelmed by faster and cheaper competitors: the Sheins of the world may have perfected fast fashion’s mechanics, but to enough consumers, quality still matters. Or at least, it used to; Inditex’s results should give an indication of whether that’s still the case.

The Bottom Line: Changing attitudes toward sustainability could render the quest for ever-faster fashion moot. For now, many consumers seem unconcerned about the waste and environmental degradation that are the inevitable byproduct of producing mass quantities of cheap clothing. But in a world where investors vote climate activists onto Exxon’s board of directors, Inditex is smart to be exploring more sustainable alternatives.

For vaccinated fashionistas, the world is about to get a lot bigger. France is set to allow international visitors starting June 9, joining the UK, US and a growing number of other jurisdictions. Those visitors will also be able to stay out later (though an 11 pm curfew remains in place), dine indoors and attend some events. Paris reopening is a milestone for fashion’s recovery from the pandemic. However, with men’s fashion week due to kick off in two weeks, even the looser rules represent some serious barriers. Restrictions won’t fully lift until June 30, and then only if new infections remain low (cases are falling, but with only about 17 percent of the population fully vaccinated, France remains vulnerable to a resurgence). With many brands set to show their men’s collections digitally, it will likely be couture shows, coming in early July after most restrictions are due to lift, that signal a return to something resembling business as usual.

Rent the Runway Interviews Banks for U.S. IPO This Year

Gucci has been experimenting with Roblox, a gaming platform popular with pre-teens.