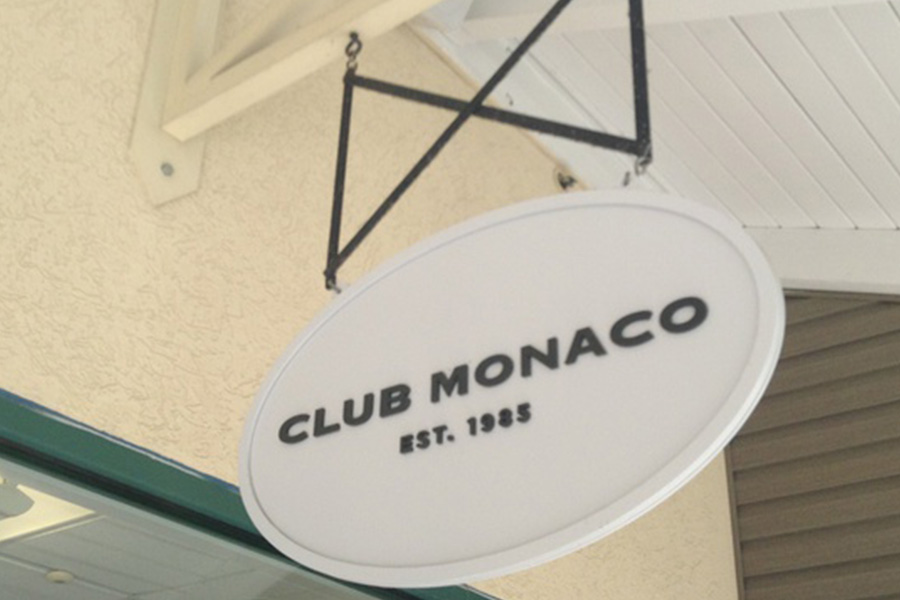 There are two plot points in the hit movie “The Devil Wears Prada” that arguably haven’t aged well: One is main character Andy’s controlling boyfriend and the other is the snide comment by her friend that she misses the girl who thinks “Club Monaco is couture.”

Not that Club Monaco is couture, exactly, but the brand has a lot of well-dressed fans. Twenty-two years ago, when Ralph Lauren snapped it up, the company was in an expansion mode that it is now dismantling to a great extent. That may have a lot to do with consumers’ embrace of casual clothing for just about every occasion — something that has also hit Banana Republic hard and has only been exacerbated by the pandemic. Analysts including Credit Suisse’s Michael Binetti anticipated the move, with Credit Suisse in late April noting that a Club Monaco sale would boost earnings in the near term.

It also represents Ralph Lauren’s recent effort to concentrate on its own strengths, according to BMO Capital Markets Managing Director Simeon Siegel, who also said the sale comes as no surprise.