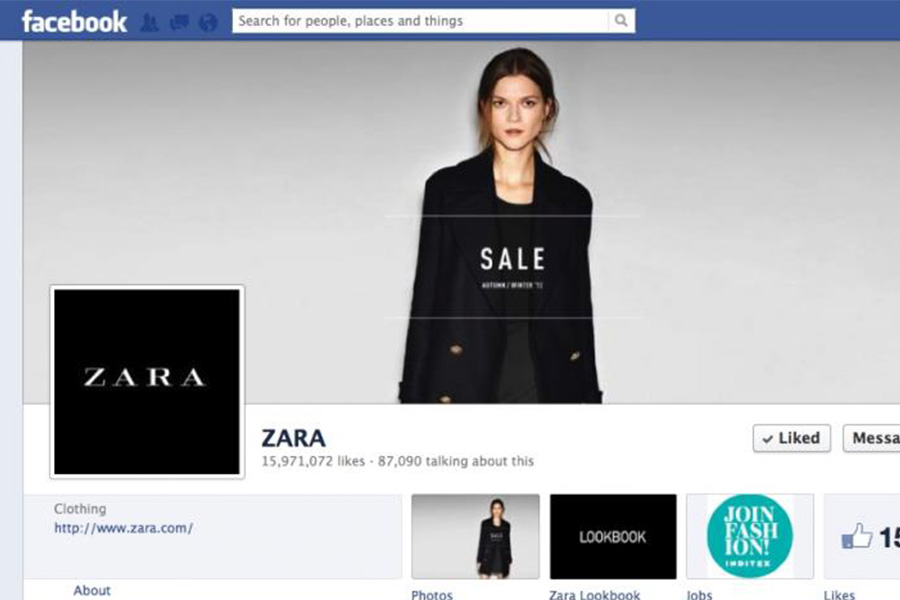 After building the world’s biggest clothing empire without using TV and billboard ads, the owner of fashion brand Zara is trying another way to market its dresses, jeans and jackets — video games.

Spain’s Inditex SA is responding to the shift from physical stores to online sales by teaming up with Facebook and Instagram to develop “Pacific Game” to attract younger buyers to its Pull & Bear brand.

It’s not about clinching a direct sale but building a relationship with younger customers. E-commerce brought a third of Inditex’s revenue last year and a chunk of the $3 billion it’s earmarked for new investments will go to making sure the digital boom doesn’t run out of steam.

There’s been a flurry of deals where clothing brands get to tout their wares inside video games. Now they’re taking their involvement a step further with games of their own to bring more traffic to websites, boost downloads of mobile apps and offer more fun ways to distribute discount codes.

Pull & Bear’s retro-style caper sees a shopper travel from California to Tokyo collecting clothes and avoiding obstacles along the way. Players control the character by turning their face. The game is accessed from Pull & Bear’s Instagram and Facebook accounts and website.

“It’s about adding that extra piece of magic to a brand so that you’re memorable in the minds of your audience,” said Tim Cooper, director of brand game maker Peek & Poke which has produced games for JD Sports Fashion Plc and online clothing retailer Boohoo Group Plc.

By Macarena Munoz and Ivan Levingston