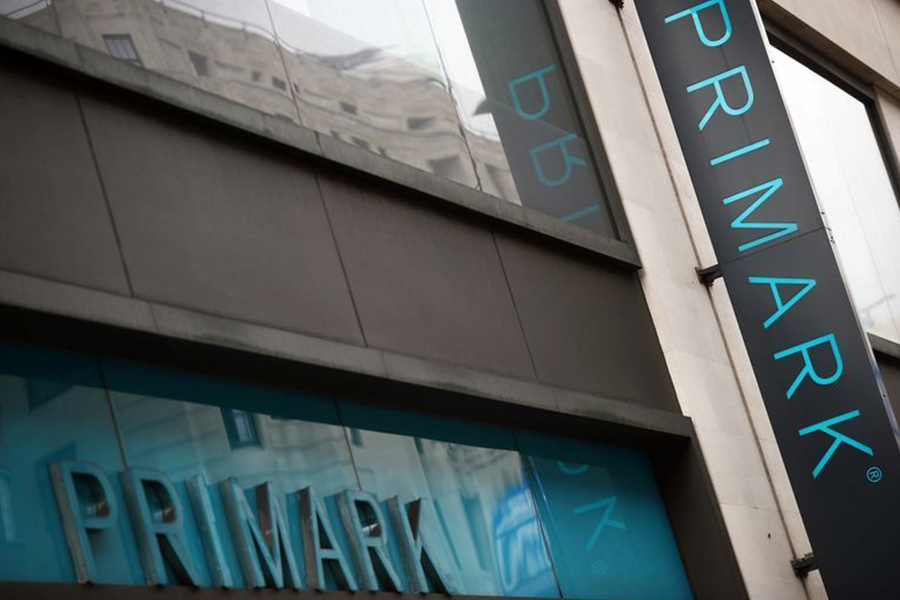 LONDON (Reuters) – Primark-owner Associated British Foods ABF.L has no plans to build an online business for the fashion retailer despite it recording a 63% slump in full-year profit due to COVID-19 lockdowns, the group said on Tuesday.

Over the last decade Primark, which sells only from physical stores, has been the fastest-growing arm of Britain’s AB Foods, a group that also owns major sugar, grocery, agriculture and ingredients businesses.

But the pandemic has hit Primark hard, with the clothes retailer’s adjusted operating profit for the year to Sept. 12 falling to 362 million pounds ($470 million) from 969 million pounds in 2018-19, reflecting the closure of its stores across Europe in a first wave of lockdowns.

Primark does not sell online because it does not consider that to be economically viable given the selling price of its products.

He said Primark had traded well since stores reopened, with 2 billion pounds of sales to Sept. 12, adding that new stores were still being well received in new markets.

“I think that COVID has more demonstrated the strength of Primark than the weakness,” he told Reuters. “What we’ve seen with Primark is when people are able to shop they prefer to shop with us than do so online,” he said.

“That is I think a very reassuring statistic,” he said.

Primark warned on Monday that a second wave of lockdowns would dent sales by 375 million pounds, but it still expects full year 2020-21 sales and profit to be higher than 2019-20.

Primark will also continue to open more stores, including an acceleration of openings in the United States.

AB Foods reported a 40% fall in 2019-20 adjusted earnings per share to 81.1 pence with the profit fall at Primark outweighing increases at its other divisions. The group is not paying a final dividend.

Sugar profit more than trebled to 100 million pounds with further improvement forecast in the current year.