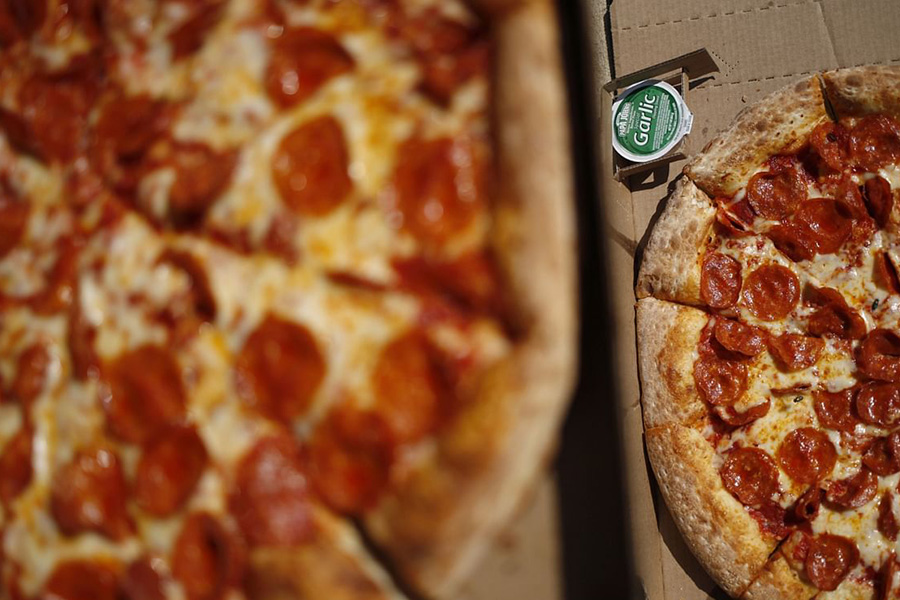 If you ordered in pizza on election night, you weren’t alone. Papa John International Inc. saw a big spike in pizza sales on Tuesday and Wednesday nights, its top executive said — though not enough to skew the fourth quarter’s results.

“It was a huge night for us,” Chief Executive Officer Rob Lynch said in a phone interview after the chain reported third-quarter profit that surpassed analysts’ expectations.

Normally, pizza delivery sales return to about normal the day after an election, but this year, that heightened demand for comforting pepperoni pies pushed into Wednesday as vote counting continued. The company on Thursday morning reported its fifth straight quarter of same-store sales growth as the virus boosts demand for takeout and delivery.

“Let’s just say that as long as the election keeps going, we’re hoping that people keep eating pizza,” Lynch said of election night. “But hopefully that will come to an end sooner as opposed to later.”