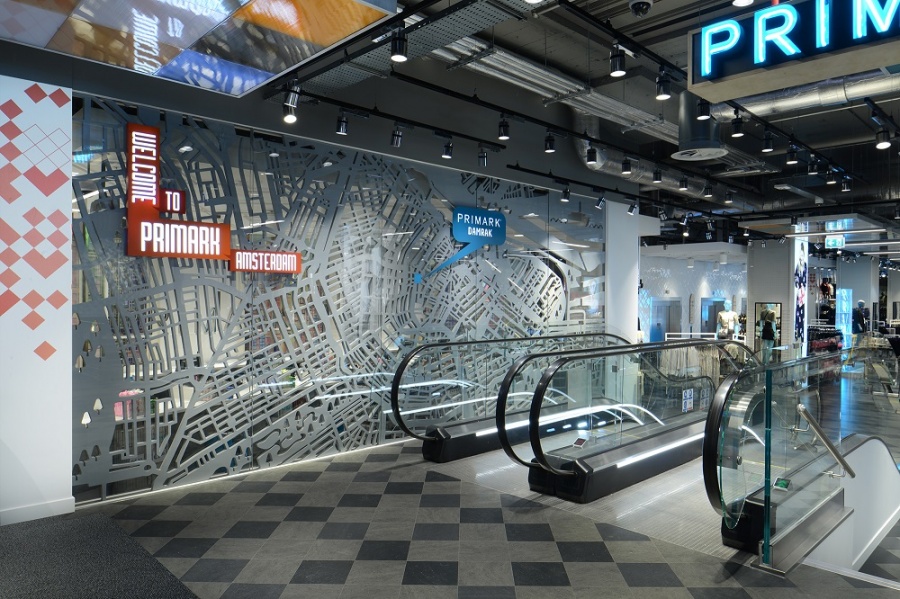 The 89,000 square foot space takes inspiration from Amsterdam’s rich
history and contemporary spirit, complementing the brand’s own playful,
dynamic qualities. Carrying out studies of local architecture and
culture as inspiration, HMKM worked closely with Primark to create a
retail experience that would embody the city’s unique character, and
respond to the demands of the 21st-century consumer.

The end result is a store which is infused with the essence of its location, and which reflects Primark’s modern fashion edge.

Nike launches equality campaign driven by LeBron and other superstars